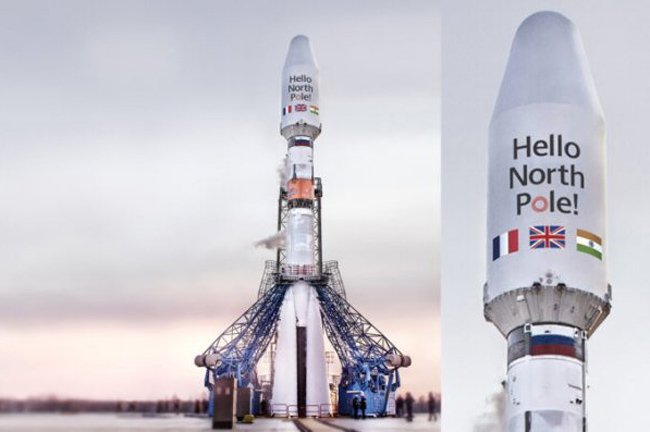 A leading low earth orbit (LEO) satellite company has revealed it has signed a deal with broker Marsh for a multi-launch insurance programme with an insured value of over $1 billion.

OneWeb, has signed the programme covering physical loss or damage to the remaining GEN 1 satellites and launch vehicles with a global panel of leading specialist insurers. The insurance programme underpins the next stage in the development of OneWeb’s global communications capabilities.

OneWeb said it has a longstanding relationship with Marsh and the agreement is the next stage in the collaboration between the two companies. The announcement follows the successful completion of OneWeb’s ‘Five to 50’ launch programme that has delivered the satellites required to bring OneWeb services to Canada, the UK and Northern Europe later this year. OneWeb has secured all funding necessary to take its satellites into commercial service later this year, recently announcing additional funding from Bharti Global as well as Hanwha.

The firm is implementing a constellation of Low Earth Orbit satellites with a network of global gateway stations and a range of user terminals to provide what it described as “an affordable, fast, high-bandwidth and low-latency communications service, connected to the IoT future and a pathway to 5G for everyone, everywhere.”
Steven Fay, OneWeb’s Deputy Chief Financial Officer, said: “OneWeb is embarking on its next phase of growth as it looks to complete its constellation and deliver commercial service by the end of the year, and this agreement provides an added layer of security as our company moves quickly toward realising this goal.”

Chris Lay, CEO, UK & Ireland, Marsh, said: “This next series of launches is central to OneWeb’s plans to provide next-generation broadband services to people, communities, and businesses all around the world.”

“At OneWeb, we are proud to have developed a best-in-class LEO satellite launch programme, as we begin another launch campaign of 34 satellites scheduled for later this week from Baikonur, Kazakhstan,” explained Massimiliano Ladovaz, OneWeb’s Chief Technology Officer. “This successful execution of our back to back monthly launches is a testament to the fantastic team and partners, who have worked tirelessly on our global logistics and supply chain to maintain operations during the challenge posed by COVID-19.”