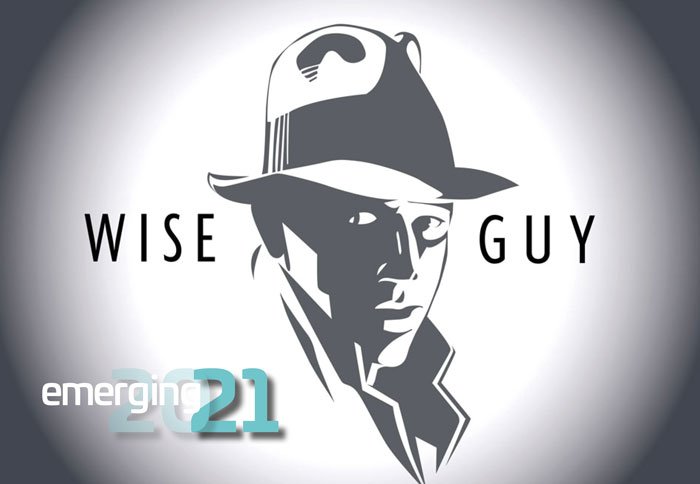 Wise Guy looks at the year ahead and believes talk of new risks and exposures leaves the industry in danger of neglecting its most pressing issue.

However, while Swiss Re estimates that the cost of natural and man-made disasters in 2020 was $83 billion, the industry suffered a far bigger loss in 2020 than the money they paid out in claims.

That loss will be starkly illustrated in the coming weeks.  The biggest news for the market in January will not be the success of the 1/1 renewals. It will be the judgement handed down by the UK Supreme Court in the test case brought by the Financial Conduct Authority. Insurers’ refusal to pay a raft of business interruption claims arising from the forced closure of businesses due to the pandemic has left the market’s reputation in tatters.

Lloyd’s estimates it will pay out over $4 billion in COVID related claims but the levels of support delivered by re/insurers has been dwarfed by the headlines which have portrayed the industry as living up to its erroneous stereotype of looking for every excuse to pay claims.

Business insurance has failed. It has failed to move with the times. As technology has seen their clients’ risk profiles shift and move the physical to intangible risks, the industry has not ensured BI policies have moved with the times. It has left firms angry to find they are not covered and insurers left with the near impossible task of trying to defend the decision not to pay claims against a backdrop of firms being forced to close.

Whatever the outcome of the numerous court cases across the world, the industry is on a hiding to nothing. Rest assured regulators will be under pressure to be seen to act amid the continued drive to treat customers fairly.

2021 will also be the year when the industry will be asked to make clear what it is doing to support the fight against climate change. As some of the world’s biggest investors their assets strategies will be under the microscope and it is likely that there will be more questions asked as to the firms, they underwrite by policyholders who are keen to go green and enhance sustainability.

The industry’s record for innovation will likely see new products rolled out in the coming months. The issue is that until the market looks at how it can rebuild its reputation and with it the trust policyholders will continue to question their willingness to keep to the promise to pay when the unforeseen arrives.

Lloyd’s estimates it will pay out over $4 billion in COVID related claims but the levels of support delivered by re/insurers has been dwarfed by the headlines which have portrayed the industry as living up to its erroneous stereotype of looking for every excuse to pay claims.

To go far, we must go together
Scroll to top