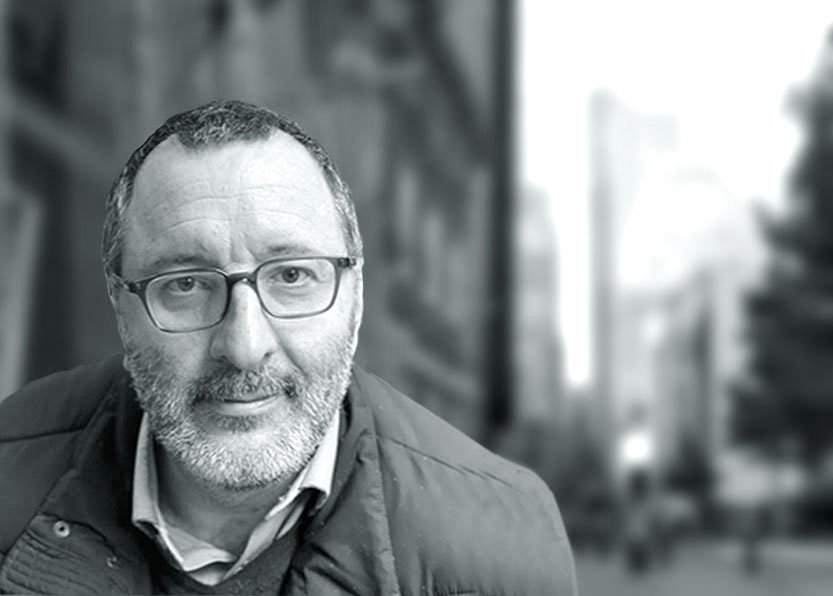 This week we reported that the world is likely to see its hottest year on record in the next five years, according to new research from the World Meteorological Organization (WMO).

The WMO has issued its Global Annual to Decadal Climate Update which warned there is now a 40% chance of the annual average global temperature temporarily reaching 1.5°C above the pre-industrial levels in at least one of the next five years – and these odds are increasing with time. The figure is double that of the report’s prediction from 12 months ago.

Scary, right? Or maybe not, depending on where you are coming from. For my theory is that for too many people and business, such statistics remain empty figures.

So let’s put this into a clearer perspective, and look at one very real risk that climate change will have: the risk to human health. And this risk is very real: a recent international study in respected health journal The Lancet says that many more people will be exposed to extreme weather events over the next century than previously thought—“a potentially catastrophic risk to human health”.

Below is a fascinating list of some of the most likely impacts of climate change on human health, taken from a fascinating article in the National Geographic