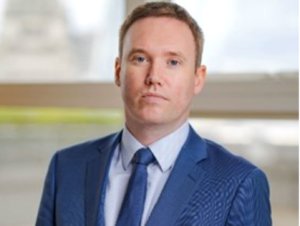 The Association of British Insurers (ABI) has said the hard work begins as the industry faces a £100 million bill for the floods that have devastated parts of the UK.

The association said it had put the cost of expected claims from people hit by the recent floods in Yorkshire and the Midlands at £110 million.

It added insurers have already made initial emergency payments of over £1.2 million to help flooded homeowners and businesses in the immediate aftermath of the flooding. In addition, at least £680,000 has so far been paid in re-housing the worst hit flood victims in alternative temporary accommodation, where their homes have become uninhabitable.

“Now the flood waters have receded, the hard work begins. Insurers and loss adjusters are working around the clock to ensure homes and businesses are fully dried out, so that repairs can start as soon as possible, and people can get their lives back together.”

US Public Entities Targeted By New Facility
Scroll to top