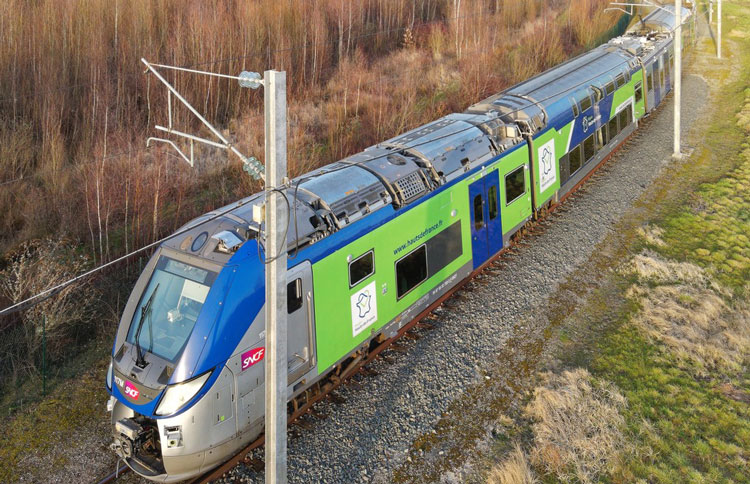 Governments, operators, research bodies, and industries are rising to the challenge of how to take autonomous trains from research prototypes to operational viability, according to Allianz Global Corporate & Specialty (AGCS).

In a special report, Rail revolution: autonomous trains coming down the line, AGCS has suggested that we are moving from urban, closed systems to the more open environments associated with freight, regional and long-distance rail travel.

It added that collaborative partnerships, many of them international, are starting to bear fruit, pointing to examples:

“These are just some of the projects taking rail travel in a whole new direction, thanks to ‘smart’ technologies like artificial intelligence, or AI, robotics, and the Internet of Things,” said Oliver Lauxmann, CUO– Liability, global practice group leader at AGCS.

“Combined with the capabilities of data analytics, satellites, lidar [laser scanning], radar, and 5G, they offer monitoring and safety systems with wide-reaching benefits.”

However, as well as the perils faced by conventional rail operations, such as hazardous cargo, impact, terrorism and geography, some particular exposures affect autonomous trains, according to AGCS.

“An item of clothing caught in the doors of a city light railway, for example, represents a different risk from a passenger train colliding with a vehicle on a level crossing. Rail operational exposures vary widely and there is no one-size-fits-all solution. Whatever software works in a mass-produced car won’t apply to all autonomous trains. The technology needs to be highly customised.”

“The main severity-driven incidents we see in the rail sector concern collisions, either between vehicles or with an object, and derailment. These are usually down to human error, possibly caused by fatigue, a missed signal or an issue with speed. Damage can occur to passengers, the train itself, the track, people nearby or surrounding property. These incidents are thankfully very rare, but they are high-profile.”