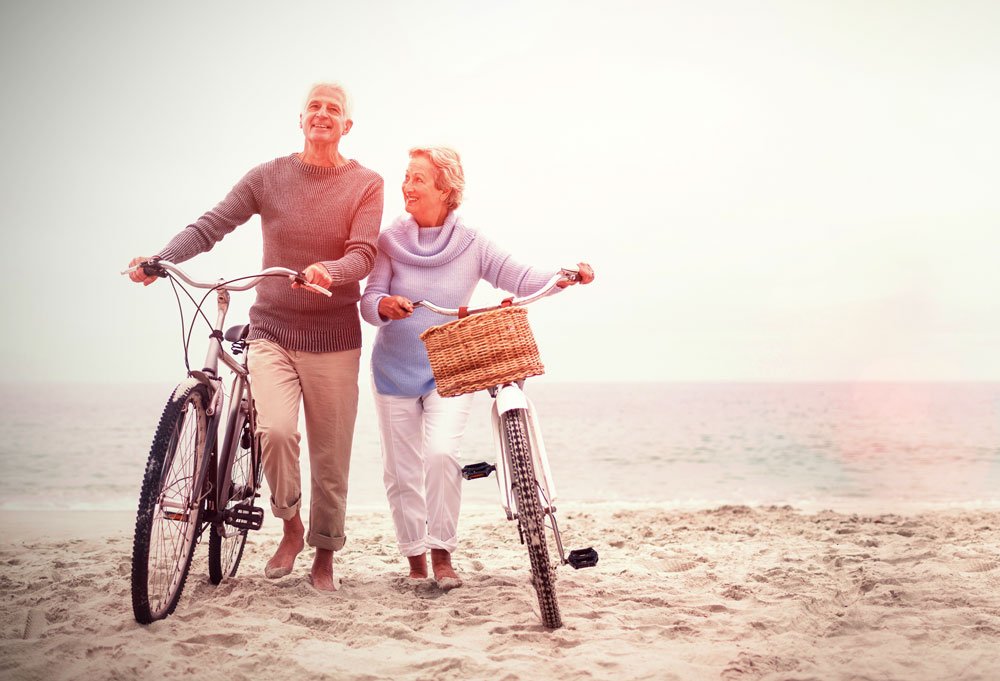 The world needs to urgently tackle the rising tide of ageism as half the planet is said to hold ageist attitudes.

Launched today a report by the WHO, Office of the High Commissioner for Human Rights (OHCHR), United Nations Department of Economic and Social Affairs (UN DESA) and United Nations Population Fund (UNFPA), calls for urgent action to combat ageism and better measurement and reporting to “expose ageism for what it is, an insidious scourge on society”.

It warned every second person in the world is believed to hold ageist attitudes, leading to poorer physical and mental health and reduced quality of life for older persons, costing societies billions of dollars each year.

“As countries seek to recover and rebuild from the pandemic, we cannot let age-based stereotypes, prejudice and discrimination limit opportunities to secure the health, well-being and dignity of people everywhere,” said Dr Tedros Adhanom Ghebreyesus, WHO Director-General. “This report outlines the nature and scale of the problem but also offers solutions in the form of evidence-based interventions to end ageism at all stages.”

The report added the response to control the COVID-19 pandemic has unveiled just how widespread ageism is – older and younger people have been stereotyped in public discourse and on social media. In some contexts, age has been used as the sole criterion for access to medical care, lifesaving therapies and for physical isolation.

“Ageism seeps into many institutions and sectors of society including those providing health and social care, in the workplace, media and the legal system,” it added. “Healthcare rationing based solely on age is widespread.  A systematic review in 2020 showed that in 85 per cent of 149 studies, age determined who received certain medical procedures or treatments.”

Both older and younger adults are often disadvantaged in the workplace and access to specialised training and education decline significantly with age. Ageism against younger people manifests across many areas such as employment, health, housing and politics where younger people’s voices are often denied or dismissed, the report explained.

“Ageism towards younger and older people is prevalent, unrecognised, unchallenged and has far-reaching consequences for our economies and societies,” said Maria-Francesca Spatolisano, Assistant Secretary-General for Policy Coordination and Inter-Agency Affairs in the Department of Economic and Social Affairs.

Ageism has serious and wide-ranging consequences for people’s health and well-being. Among older people, ageism is associated with poorer physical and mental health, increased social isolation and loneliness, greater financial insecurity, decreased quality of life and premature death. An estimated 6.3 million cases of depression globally are estimated to be attributable to ageism.  It intersects and exacerbates other forms of bias and disadvantage including those related to sex, race and disability leading to a negative impact on people’s health and well-being.

“The pandemic has put into stark relief the vulnerabilities of older people, especially those most marginalized, who often face overlapping discrimination and barriers – because they are poor, live with disabilities, are women living alone, or belong to minority groups,” said Natalia Kanem, Executive Director, United Nations Population Fund. “Let’s make this crisis a turning point in the way we see, treat and respond to older people, so that together we can build the world of health, well-being and dignity for all ages that we all want.”

The costs of ageism are significant. The report estimates ageism costs societies billions of dollars. In the United States of America (USA), a 2020 study showed ageism in the form of negative age stereotypes and self-perceptions led to excess annual costs of US$63 billion for the eight most expensive health conditions. This amounts to $1 in every $7 spent on these conditions for all Americans over the age of 60 for one year.

Estimates in Australia suggest that if 5 per cent more people aged 55 or older were employed, there would be a positive impact of AUD$48 billion on the national economy annually. There are currently limited data and information on the economic costs of ageism and more research is needed to better understand its economic impact, particularly in low- and middle-income countries.

“Ageism harms everyone – old and young. But often, it is so widespread and accepted – in our attitudes and in policies, laws and institutions – that we do not even recognize its detrimental effect on our dignity and rights said Michelle Bachelet, United Nations High Commissioner for Human Rights. “We need to fight ageism head-on, as a deep-rooted human rights violation.”