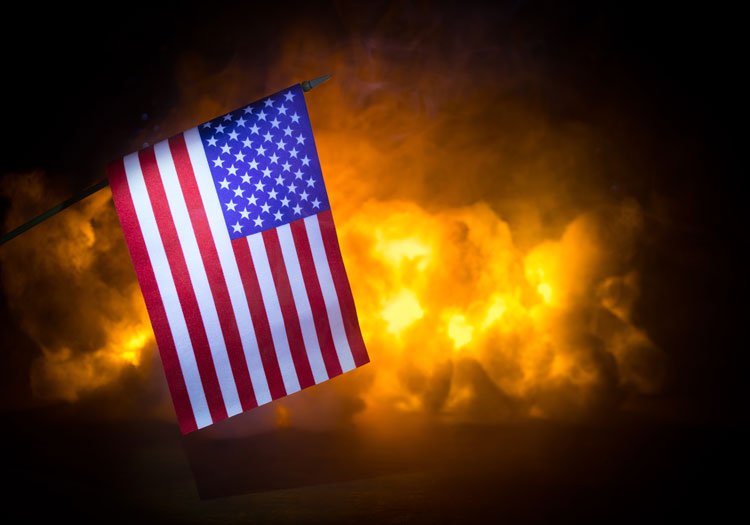 Catastrophe modelling firm AIR Worldwide, a Verisk business, has updated its terrorism model for the United States to more comprehensively model the extent of damage from conventional bomb blast attacks.

Starting with the size and location of the bomb, the model propagates the appropriate blast intensity within a built environment from the exterior to the interior of buildings to yield damage and loss estimates, including property damage and workers’ compensation, and personal injury.

“When terrorists use conventional weapons—the effects of which tend to be highly localized—they are likely to be targeting specific buildings or facilities,” said Tao Lai, vice president, research, AIR Worldwide.

“The amount of damage that occurs at or near the site of an attack depends on a wide variety of factors. In addition to the type of weapon used, the surrounding buildings, building dimensions and blast intensity propagation can have a profound effect on the damage from an attack.”

Using the AIR Model for Terrorism, (re)insurers can estimate the potential property, business interruption, workers’ compensation, and personal injury losses that can arise from acts of terrorism in the US. The deterministic event modelling capabilities in Touchstone allow clients to select a blast size and location to analyse the impact it will have on their specific book of business.

AIR Worldwide said that a distinctive feature of its US Terrorism Model’s blast intensity and damage calculation methodology is the explicit consideration of blast intensity propagation in different built environments within a building.

As part of the new model, AIR used 3D Computational Fluid Dynamics simulations to ensure more accurate blast intensity propagation reflecting the configuration and proximity of buildings in a variety of urban environments. Vulnerability accounts for both overpressure and pressure impulse outside and inside a building, which inform the estimation of building damage, contents damage and personal injury.

Because damage is calculated through the aggregation of cells and blast intensity is modified both as it enters the structure and as it travels through the interior, model users can obtain detailed loss results for a specific floor of interest.

“The threat of terrorism continues to rise and managing risk from terrorism has become an essential part of business,” continued Lai. “Updates to the AIR Terrorism Model for the United States include enhancements to the modelling of conventional bomb blast attacks. In particular, the updated model can produce a more realistic damage extent for various forms of blast attacks, including the Oklahoma City bombing which was estimated to have had the energy of approximately 4,000 lbs. of TNT and damaged 324 structures within a five-block radius.”

The updated model also reflects learnings from the detonation of a recreational vehicle bomb in downtown Nashville, TN on December 25, 2020, a reminder that this form of blast attack remains a very real threat.