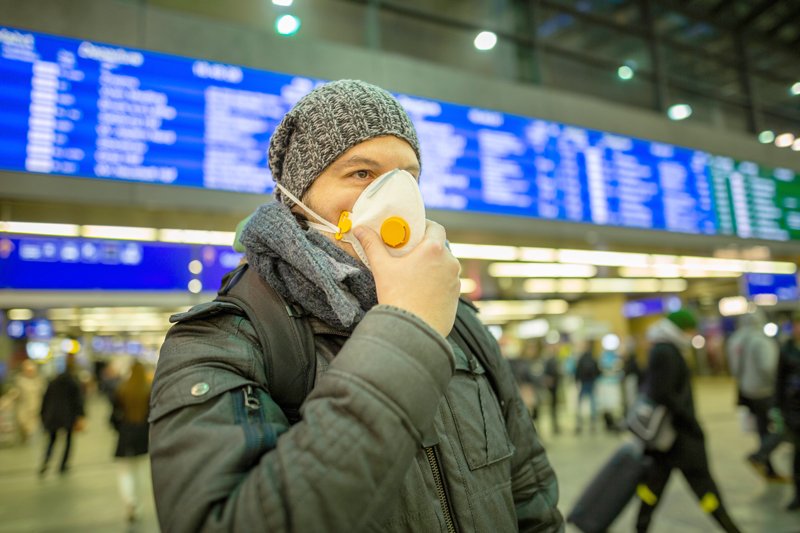 Airlines are set to face an ongoing battle as passengers look to the law to settle disputes over COVID- impacted travel.

Speaking at an event hosted by the Insurance Institute of London Hayley Kiely Legal Assistant at law firm Weightmans said the uncertainty around the issue of passengers who had failed to take a seat on a flight that had operated is set to cause a complex web of legal challenges.

Ms Kiely said the airline and the travel industry had been severely affected by the impact of the pandemic and the economic challenges are set to continue for some time to come.

“The Civil Aviation Association (CAA) and the airlines have long been active in lobbying but they have found themselves working in conjunction with a wide range of businesses all seeking support,” she explained.

However, one of the key issues for the markets are those passengers who did not make flights because they were warned not to travel due to the spread of the virus, but the flight itself operated.

Mr Kiely said that the CAA had been open in their view that if the passenger chose not to take their flight then compensation was not available. But the rising concerns of passengers who claim that their failure to travel was on government advice is likely to lead to a wave of claims.

Many of the world’s airlines have voluntarily signed up to two major arbitration organisations which are likely to adjudicate the claims but those that haven’t will have the option to appeal to the CAA or to the courts.

“The issue they run is that the arbitration decision may not find in their favour,” warned Ms Kiely. “Passengers may then look to their travel insurance for compensation.

“What we do find is that travellers are often unwilling to claim on their travel cover and, in many cases, they travel without insurance. It is an issue for the industry to look at how they can increase penetration and sales.”

Looking to the future Ms Kiely said the aviation sector was still in significant economic difficulty and while insolvencies have fallen in recent months this could be a false dawn.

“Up until October 2020 there were 43 airlines which filed for insolvency which is higher than the whole of the previous year,” she explained.  “I am surprised that the figure is not higher, but we also have to factor in that governments have been offering financial support during the pandemic and this will come to an end at some stage.”

She added it was likely once the skies reopened airlines would be revising the levels and routes they will operate.

“Airlines will focus on the high demand routes and where profits can be made,” explained Ms Kiely. “This will undoubtedly shape the airline industry of the future.”