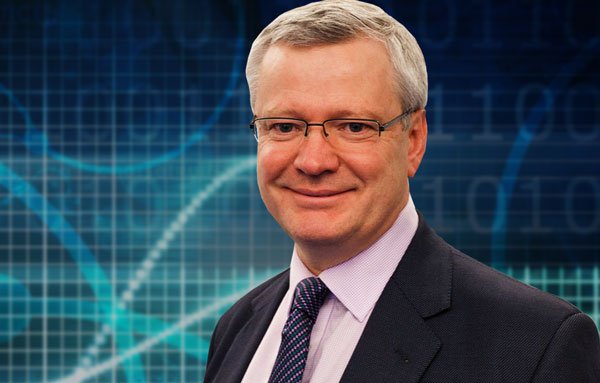 John Ludlow, (pic) CEO of the UK’s respected risk management trade association Airmic, has called for the insurance market to “work like crazy” to deal with the potential looming issue of policy wording ambiguity in cyber insurance.

Speaking during a Q&A session as part of a press conference today as part of Airmic’s 2020 virtual conference, Airmic Fest, Mr Ludlow indicated that the current degree of policy wording ambiguity for emerging risks is not acceptable, highlighting cyber as a particular concern.

“I certainly think there is a degree of ambiguity in emerging risks and we need to look at this,” he said, adding that is often said that the UK and the US are two countries divided by a common language, and this is especially true when it comes to cyber:

“I don’t mind variety, as policies are not a one-stop-shop… but really we need to work like crazy to eliminate ambiguity.” He suggested that in this regard, disputes over cyber wordings will be “the next big thing”.

Graham’s comments come in the wake of an ongoing dispute between several UK insurers and policyholders over non-payment in a number of BI policies relating to pandemic cover, which has the issue of policy wording ambiguity at its heart.

In one of the most anticipated rulings of the year, the UK’s High Court found last week that some, but not all, of the ‘disease’ and ‘denial of access’ clauses in 21 sample non-damage BI insurance extensions provided cover, depending on the detailed wording in each case and the effect on the insured business.

It also ruled that the Covid-19 pandemic and the government and public response to it were a single cause of covered loss, required in order for claims for which the policy provides cover to be paid.

However, the case may yet be appealed, with the parties having already agreed that they will explore the possibility and appropriateness of a ‘leapfrog’ appeal directly to the Supreme Court rather than having to go through the Court of Appeal.

The association also released a Pulse Survey of insurance market conditions focused on renewals and D&O business which found widespread dissatisfaction, with one fifth of respondents witnessing D&O rate rises of more than 400%.

It found two thirds of respondents said that have suffered poor and late communication from insurance partners, while half said they already use captives, and another 20% are considering setting one up.

Airmic commissioned a survey this summer into the “harsh market” for insurance – a near perfect storm of conditions that have created a challenging environment for commercial insurance buyers and risk managers.

Four headline findings included: a need for stronger communication and improved use of existing data; dissatisfaction at sudden, extreme and unexplained changes to rates and terms; resultant increased interest among buyers for captives and alternative risk transfer solutions; and a desire for change in the renewals process in future.

Questions focused on recent and upcoming insurance renewals and specifically on directors’ and officers’ liability (D&O), scene to some of the most dramatic changes in rates since insurance prices began to turn.

The pulse survey ran over two weeks between 7-20 August and canvassed some 60 respondents from among Airmic’s membership community of UK risk managers and insurance buyers.

SHARE:
Pandemic is crisis that “just keeps on giving”