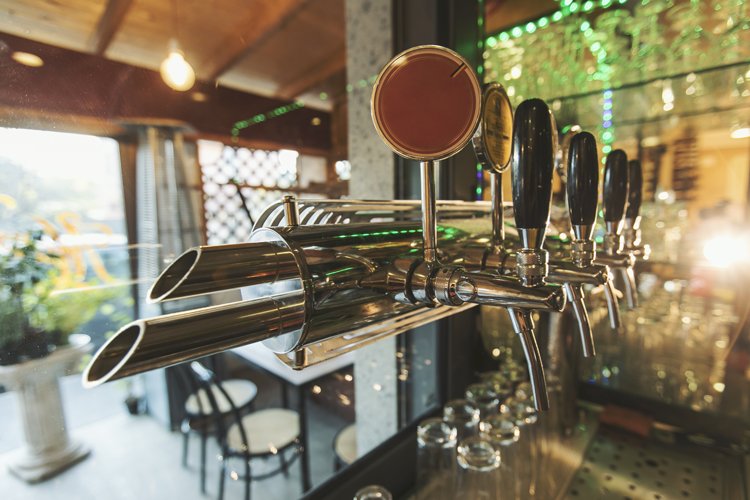 Alabama’s Birmingham Beverage Company, which trades as AlaBev, has agreed to pay $825 000 to settle claims that it discriminated against black employees for years by denying them jobs and promotions that went to white workers instead.

The figure settles a race discrimination lawsuit filed by the US Equal Employment Opportunity Commission (EEOC), the federal agency announced.

The EEOC’s lawsuit, filed on 26 September 2017, charged the company with violating federal law when it failed to promote or consider Ronnie Johnson and other African American employees for vacant route sales positions.

According to the EEOC’s suit, Johnson, a driver supervisor at the time, applied for a vacant route sales position. Despite six years of exemplary job performance with the company and previous route sales experience, Birmingham Beverage denied him an interview and instead promoted a white delivery driver with only nine months’ experience on the job, whom Johnson was supervising at the time.

In addition to Johnson, the EEOC charged that Birmingham Beverage repeatedly discriminated against Black employees in its promotion and hiring practices.

During the four years prior to the EEOC’s lawsuit, many African American employees expressed interest in promotion; however, none were hired. Instead, the company hired or promoted at least 11 White applicants or employees to route sales positions to service its 22 routes.

At the time of the lawsuit, Birmingham Beverage’s only two Black route salesmen were assigned to routes in predominantly African American neighbourhoods.

The $825,000 settlement will go to Johnson and 34 current and former Black employees, EEOC said, and a three-year agreement is intended to prevent more discrimination.

The chair of the agency, Charlotte Burrows, said the case illustrated “the destructive and demoralizing impact race discrimination can have on employees when they are denied employment opportunities based on their race.”

“For many years, African American workers at Birmingham Beverage demonstrated their fitness and desire for promotion but were denied employment opportunities because of the colour of their skin,” she said in a statement.

Accused of violating federal job protection laws, the company denied any racial bias in employment decisions, court records show. In a statement, the company said some of the people involved in the case were asked to apply for jobs but failed to do so.

The company said it has had many Black route salesmen in the Birmingham market and denied any discrimination.

“The high costs of litigation of class claims made the continued vigorous defense of the suit economically infeasible and presented a distraction to our core business operations,” it said in a statement.

With some 3,000 retail customers state-wide, the family-owned Birmingham Beverage was part of the development of Alabama’s craft beer industry more than 15 years ago, according to its website.

It purchased the first kegs of beer produced by the Birmingham-based Good People Brewing Co. in 2008 and added Avondale Brewing and the Huntsville-based Yellowhammer and Straight to Ale later.

EBRD and insurer in green bond deal
Scroll to top