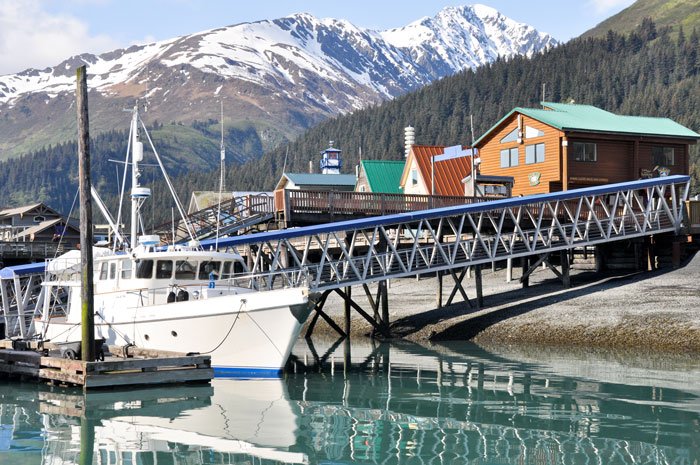 A major oil survey in Artic regions of Alaska looks unlikely to proceed, following the failure of the company concerned to carry out the necessary footwork to establish some of the potential environmental consequences.

The ANWR is a national wildlife refuge in north-eastern Alaska.

It consists of 19,286,722 acres in the Alaska North Slope region and is the largest national wildlife refuge in the country.

According to a statement released on Saturday from the US Department of the Interior, the Native-owned company that applied for permission to conduct the survey failed to do the required work to identify polar bear dens in the region that would be surveyed.

The latest news represents a further blow to the hopes of oil and gas producers in the area after incoming US President Joe Biden outlined a wide-ranging environmental agenda in a series of executive orders (EO) on his first day which built upon his widely flagged decision to re-join the Paris climate Accord, including a temporary moratorium on artic drilling.

Alaska’s oil production has been declining since the late 1980s, when the state produced more than 2 million barrels of crude per day. Now its output is roughly 500 barrels per day.

Indeed, according to the Resource Development Council, oil production in Alaska has dropped approximately 75 percent since hitting the 2 million peak in 1988.

Ex-President Donald Trump had passed tax legislation in 2017 that would have allowed for drilling in the ANWR, and the federal government held a lease sale in the last days of his presidency.

KIC had planned, through contractor SAExploration, to conduct seismic surveys on 352,416 acres within the refuge’s coastal plain.

However, the company missed a 13 February deadline to perform its aerial den-detection work, according to the US Department of the Interior.

Biden’s environmental agenda has met with considerable hostility from KIC.

“When it comes to ANWR, we’re talking about policies based on environmental singlemindedness. They might sound good sitting in DC, Seattle or New York, but what we’re dealing with locally and regionally is the federal government preventing Alaska Natives who live inside the Refuge from managing their own lands,” Matthew Rexford of Kaktovik Iñupiat Corporation was reported as saying last month.

“Unfortunately, Biden’s promise to grow the economy for all Americans was made without due consideration for residents of the Arctic, and certainly without input from the residents of Kaktovik, Alaska,” he added. “This is a fundamental human rights issue – we have the right to develop our lands but are being prevented from doing so.”