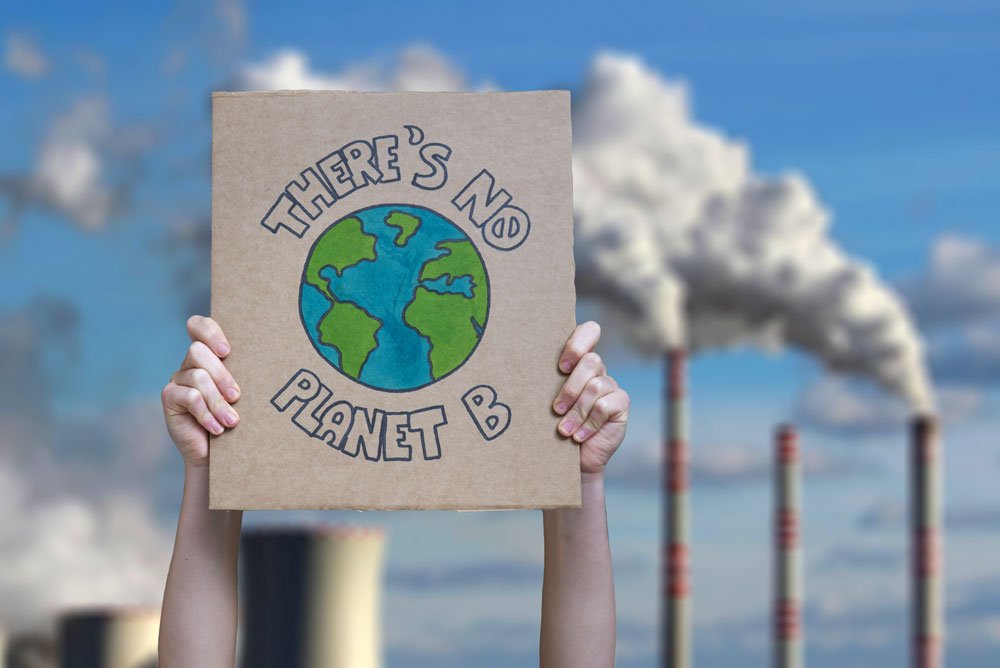 The Insure Our Future network said while it cautiously welcomed the UNEP Net Zero Insurance Alliance’s (NZIA’s) ‘Statement of commitment by signatory companies’, it believed that it should be accompanied with immediate action on fossil fuel risks.

“Positively, the commitment states that signatories commit to transition all operational and attributable greenhouse gas emissions, including their clients’ Scope 1, 2 and 3 emissions, from their (re)insurance underwriting portfolios to net zero in line with 1.5C,” said the network.

However, it warned that the alliance’s aims needed to be underpinned by tangible actions on the risks they are willing to assume.

The eight founding members of the NZIA are AXA (NZIA Chair), Allianz, Aviva, Generali, Munich Re, SCOR, Swiss Re and Zurich Insurance.

In a joint statement the NZIA said it was committed to build on their climate leadership as investors through their membership in the UN-convened Net-Zero Asset Owner Alliance (NZAOA) established in 2019, where all eight NZIA founding members are already individually setting science-based 2025 decarbonisation targets for their respective investment portfolios in line with a net-zero transition pathway. Equally, based on the NZIA Statement of Commitment, they will individually set science-based intermediate targets every five years and independently report on their progress publicly and annually. They will also advocate for and engage in governmental policies for a science-based and socially just transition of economic sectors to net zero.

Angelina Dobler, Insurance Campaigner with Campax: “The NZIA commitments clearly recognises that the real influence of (re)insurers lies in what they do and do not underwrite, even more so than their investments. Insurers and reinsurers know what needs to be done, now they just have to do it. They need to stop underwriting coal and new fossil fuels projects and they need to phase out existing cover in-line with meeting the 1.5C target.”

Erwan Malary, Insurance Campaigner with Reclaim Finance added: “It is positive that insurers are willing to take the lead in fighting climate change, however the key steps to stay within a limit of 1.5°C global warming, such as ending all insurance coverage to fossil fuel expansion, are missing and left to individual (re)insurers. In particular, it is concerning to see that no minimum requirement on coal underwriting has been set to join the NZIA, whereas all founding members have already committed to stop insuring such projects.”

Insure our Future added the underwriting criteria to achieve the 1.5C limit is left to the companies’ discretion, and signatories can report progress ‘in whatever form and detail they consider appropriate’.

“If this discretion is abused, insurers could seriously undermine the effectiveness of the initiative at a moment where leadership is highly needed,” it added.  “While the commitment references the recent IEA net zero report, it fails to explicitly adopt its main conclusion that the development of new oil and gas resources are incompatible with the goal of limiting global warming to 1.5 C°.

“Further, the metrics to base specific individual company targets upon will ‘be defined within eighteen months of the official launch of the NZIA’. Metrics are important, but should not delay the urgently needed action, like excluding insurance of new fossil fuel projects.”

The network added NZIA statement notes that achieving its net-zero ambition is dependent on action by insurance and financial sector regulators and supervisors, amongst others. “Insure Our Future echoes that call and highlights the need for better regulation of the re/insurance sector because the sector is both exposed to and exacerbates the significant financial risk from climate change, and it is not moving fast enough voluntarily to reduce its climate impact and its related systemic financial risk.”

Regine Richter, Insurance Campaigner with Urgewald added: “Allianz, AXA, Munich Re and Zurich, four out of the seven founding members of the NZIA, are among the top 10 oil and gas property and casualty insurers internationally. These NZIA founding members need to now make a commitment not to underwrite any new oil and gas projects. We call on them to show climate leadership and exclude underwriting of new fossil fuels as soon as possible.”

Insure our Future added the underwriting criteria to achieve the 1.5C limit is left to the companies’ discretion, and signatories can report progress ‘in whatever form and detail they consider appropriate’.