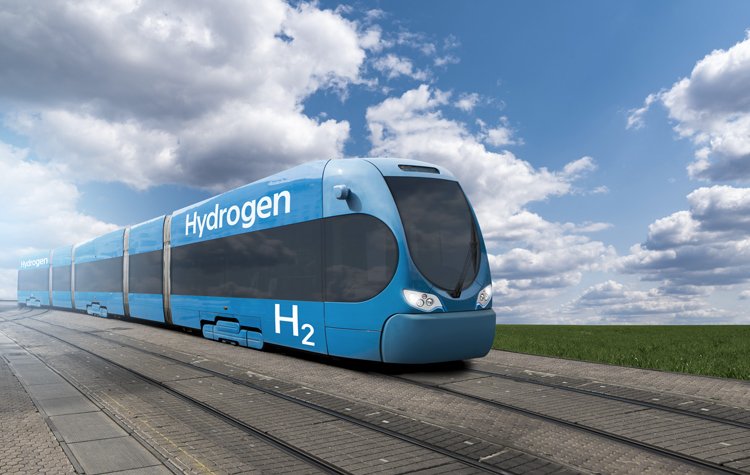 Australia’s largest rail freight operator Aurizon and mining company Anglo America have agreed to work together on a feasibility study to assess the introduction of hydrogen-powered trains for bulk freight in Queensland.

If the feasibility study is successful, the agreement between the two companies could be extended to further phases of collaboration, which could include detailed engineering and the development of a hydrogen fuelled heavy haul locomotive prototype.

The feasibility study will focus on the potential deployment of Anglo American’s hydrogen power technology on Aurizon’s Moura rail corridor that operates between Anglo American’s Dawson metallurgical coal mine and the Gladstone Port, and the Mount Isa rail corridor that operates between the North West Minerals Province to Townsville Port, via Aurizon’s Stuart Terminal.

Aurizon is Australia’s largest rail freight company and has a target to reach net zero operational emissions by 2050.

Tyler Mitchelson, CEO of Anglo American in Australia, commented: “Anglo American has committed to carbon neutral operations by 2040, and we are aiming to reduce our Scope 3 emissions by 50% in the same timeframe. We know that we cannot achieve all of this alone, so we are working with partners along our value chains and outside our industry to find technical solutions to decarbonise.”

“This collaboration with Aurizon is a great example of the power of partnerships to help address the urgent issue of climate change, while we also look to catalyse new markets to support the development and growth of the hydrogen economy,” he said.

The little-known risks of Electric Vehicles
Scroll to top