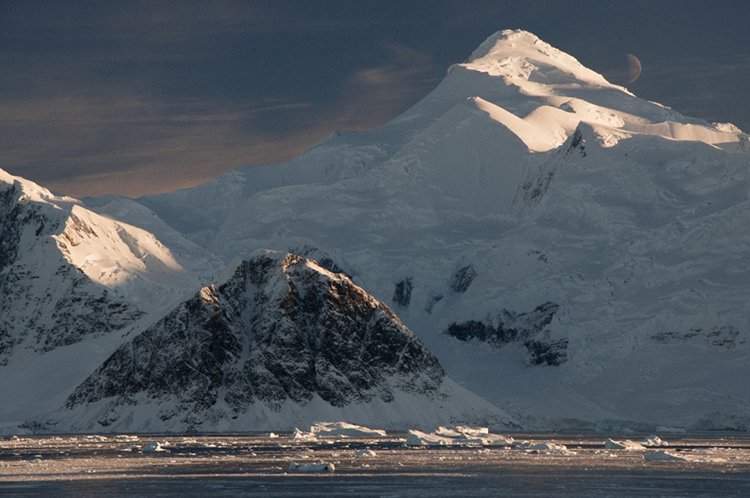 The world’s leading Antarctic scientists have warned that the region is reaching a critical threshold which will have global impacts unless it is tackled.

The warnings for the expert working group came as governments convened the annual Antarctic Treaty Consultative Meeting (ATCM) that will last until 24 June.

The Antarctic scientists warned that climate change is pushing the remote polar region, which connects the world’s ocean basins and keeps the planet habitable, towards numerous tipping points with global ramifications for humanity and biodiversity.

“Antarctica is reaching critical thresholds and life around the world is in direct line of the cascading effects,” said Andrea Capurro, Visiting Research Fellow at Boston University and co-author of the report. “Protecting areas that are most at risk due to climate change, like the Antarctic Peninsula, will not only help us revive biodiversity there but will help boost the resilience of far-flung marine ecosystems. It will also enable us to monitor the long-term effects of other human stressors, like fishing. By nurturing its health in this way, we nurture our own. By building its resilience to climate change, we boost our own.”

The report, which is the result of a unique collaboration across scientific disciplines, identified key interconnected Southern Ocean processes that are being impacted by climate change, and which will result in widespread changes well beyond the Antarctic region.

BAS Ecosystem Scientist Rachel Cavanagh, who, along with BAS Marine Biogeographer Susie Grant, participated in the Expert Working Group added “It is imperative that climate-focused actions are built into conservation and management strategies for the Southern Ocean without delay. Discussions at this month’s ATCM precede the 26th UN Climate Change Conference of the Parties (COP26), to be held in November this year, at which addressing the implications of climate change in Antarctica should be a high priority.”

The report underlined that the Commission for the Conservation of Antarctic Marine Living Resources (CCAMLR), the multilateral organisation responsible for managing and conserving the region’s marine life, can better take climate change into account in measures it adopts under the Antarctic Treaty System.

0
SHARE:
Can the biggest emitters set up a Climate Club?