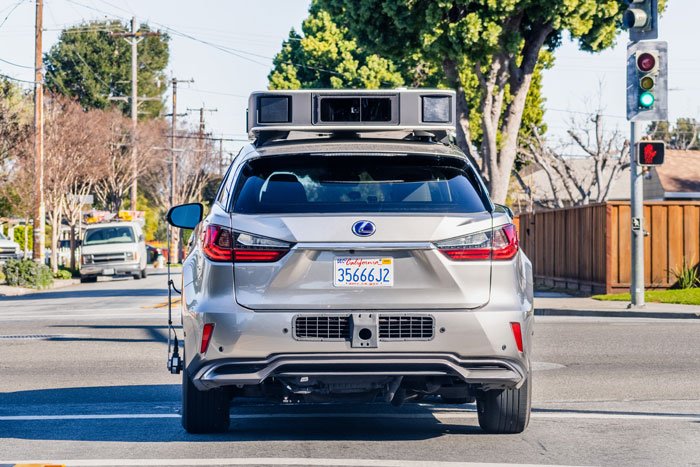 Apple is reportedly moving forward with self-driving car technology and is targeting 2024 to produce a passenger vehicle that could include its own breakthrough battery technology.

According to Reuters, the iPhone maker’s automotive efforts, known as Project Titan, have proceeded since 2014 when it first started to design its own vehicle from scratch.

Central to Apple’s strategy is supposedly a new battery design that could radically reduce the cost of batteries and increase the vehicle’s range, according to the reports.

It remains unclear who would assemble an Apple-branded car, but sources have said they expect the company to rely on a manufacturing partner to build vehicles.

There is also still a chance Apple will decide to reduce the scope of its efforts to an autonomous driving system that would be integrated with a car made by a traditional automaker, rather than the iPhone maker selling an Apple-branded car, according to a source.

The design means that more active material can be packed inside the battery, giving the car a potentially longer range. Apple is also examining a chemistry for the battery called LFP, or lithium iron phosphate, the person said, which is inherently less likely to overheat and is thus safer than other types of lithium-ion batteries.

Some reports have suggested that a launch date could be even closer.

According to Taiwan-based outlet Economic Daily News, Apple is ready to launch its Apple Car in the third quarter of 2021.

Anonymous sources speaking to the paper said component suppliers in Taiwan are planning to scale up production in the second quarter of next year.

Economic Daily News also claims that Apple has been secretly testing several prototypes on streets in the San Francisco Bay Area, which should come as no surprise given that he California Department of Motor Vehicles granted Apple a permit in 2017, and the company immediately began testing several LIDAR-equipped Lexus SUVs.

LIDAR, which stands for Light Detection and Ranging, is a remote sensing method that uses light in the form of a pulsed laser to measure ranges (variable distances) to the Earth

Apple has declined to comment on its plans or future products.