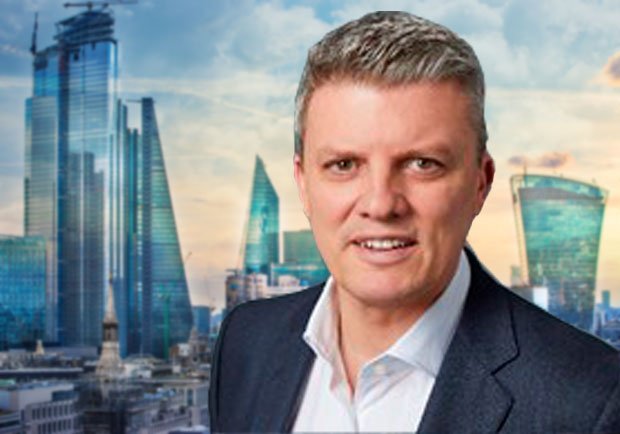 The Ardonagh Group has launched a $500 million capital raising exercise as it looks to complete the acquisitions of three major broking groups.

Ardonagh said it will use the proceeds for the fundraising coupled with drawings under a new senior secured term loan facility of  £1.575 billion to fund the acquisitions of Nevada 4 Midco 1 Limited (holding company of Bravo Investments Holdings Limited) and Nevada 5 Topco Limited (holding company of Arachas Topco Limited), and Bennetts Motorcycling Services. The funding will also be used to redeem other debt instruments which are to mature this year.

Including the acquisitions of Arachas, Bravo and Bennetts, on a pro forma basis, the Group said it would have generated total pro forma income of £814.2 million and total pro forma adjusted EBITDA of £275.5 million, in each case for the twelve months ended 31 March 2020.

Arachas is the largest SME-focused commercial insurance broker in Ireland, with 139,000 policies under management as of 31 December 2019. it specialises in corporate, SME and affinity scheme insurance products as well as providing a high net worth-focused private client service.

Ardonagh said within the Group, Arachas will provide an incremental set of product capabilities and carrier relationships for the broader platform to leverage while further enhancing the Group’s “leading position, particularly among small and medium enterprise (“SME”) customers”.

Broker Network and Compass are two well-established network service providers to regional insurance brokers. They have approximately 750 members across the United Kingdom, equivalent to around 60% of all UK network membership.

Ethos Broking is a highly active acquisition platform focused on the UK regional insurance Between November 2016 and April 2020, it has acquired over 30 independent brokers, through a “Hub and Spoke” acquisition strategy.

Ardonagh CEO David Ross, (pic) said: “Today’s announcements represent an important step in the continued development of Ardonagh’s multi-product and multi-channel platform through sustained focus on organic growth and selective acquisition strategy, as we continue in our ambition to excel as the largest independent insurance broker in the United Kingdom and amongst the largest globally.

“Bravo and Arachas are two strong, resilient businesses which are highly complementary to the Ardonagh platform and will allow us to further increase our diversification across products, channels, carriers, income producers. Our highly diversified business has enabled us to remain resilient as we navigate the recent challenges presented by the Covid-19 pandemic.”

SHARE:
WHO Turns to Star who Knows His Beans in COVID Fight