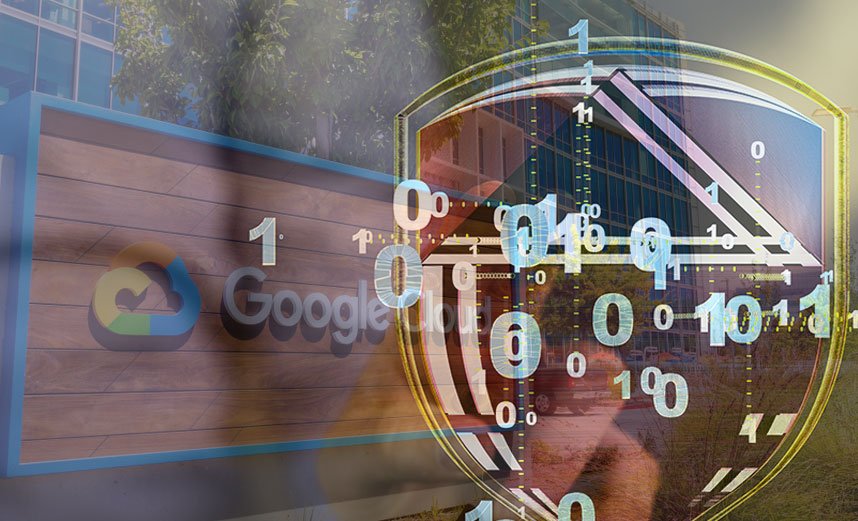 Australia will conduct a wide-ranging parliamentary inquiry into the behaviour of the world’s largest technology companies and the need for new legislation, Prime Minister Scott Morrison said this week.

Earlier this year, Australia passed a world-first law aimed at making Google and Facebook pay for news content on their platforms.

The news code encourages tech giants and news organisations to negotiate payment deals between themselves, and commits Facebook and Google to invest tens of millions of dollars in local digital content.

If negotiations fail, an independent arbitrator can set the price they pay domestic media – something analysts say benefits the news groups.

Raising the possibility of additional regulation, Morrison said that the new inquiry will have a wide scope, including asking the committee lawmakers to investigate the algorithms used by social media platforms, how the companies verify identification and age and the extent to which restrictions on these are being enforced.

“Big tech has big questions to answer,” Morrison told reporters. “Big tech created these platforms, they have a responsibility to ensure they’re safe.”

The announcement of a new inquiry is likely to stoke tensions between Australia’s government and Facebook, which recently changed its name to Meta, as well as Google.

Earlier this year, Australia implemented tough new laws that made both tech companies pay local media for content, while Canberra has proposed laws that would force them to share the identities of people with anonymous accounts if another person accuses them of defamation.

When Australia proposed legislation forcing both companies to pay local media for news content, Google threatened to close its Australian search engine, while Facebook cut all third-party content from Australian accounts for more than a week.

Both eventually struck deals with Australian media companies after a series of amendments to the legislation were offered.

The committee in charge of the new inquiry will report its findings by 15 February 2022.