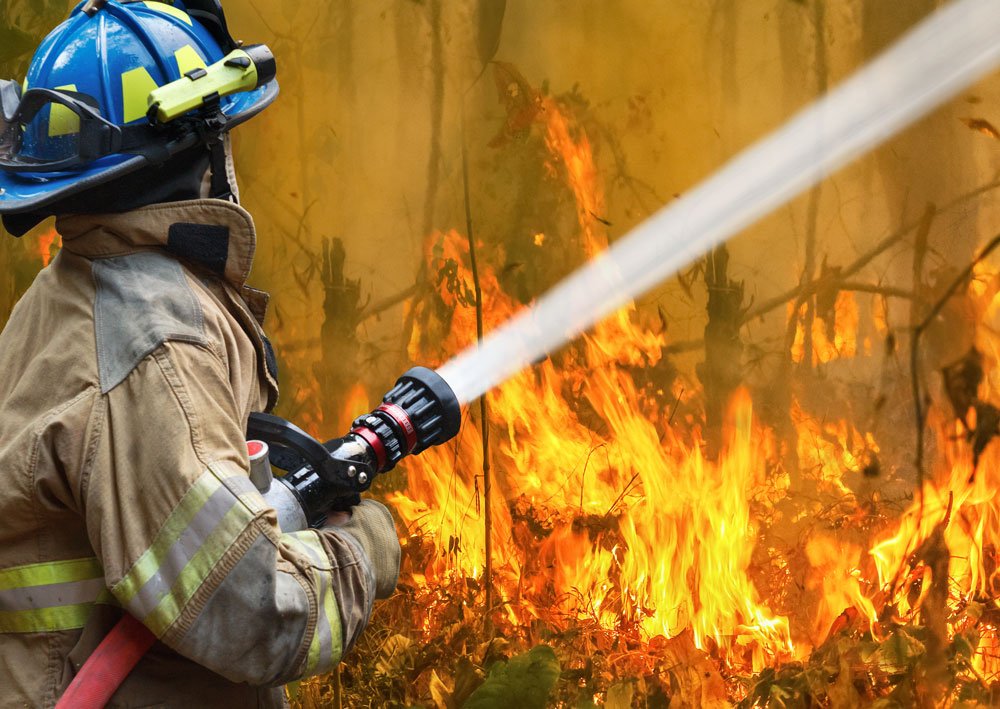 The four huge natural disasters which hit Australia during summer 2019-20 are set to cost the country’s insurers over $5 billion.

The figures released by the Insurance Council of Australia show claims from the natural catastrophes declared over the 2019-20 summer has passed $5.19 billion, with more than 15,000 new claims worth $270 million lodged in the past four weeks.

The Bushfire season saw 38,181 claims and is expected to cost $2.32 billion. The South-East Queensland hailstorm, on 17 November 2019 resulted in 28,642 claims with estimated insurance losses of $451 million.

The hailstorms which hit the country in January generated 124,693 claims with a bill set to exceed $1.525 billion. The final of the four was February’s East Coast storms and floods. Insurers have received 96,594 claims and the losses are estimated to be $896 million.

ICA Head of Communications Campbell Fuller said: “Thousands of new claims and property loss assessments have pushed total claims to more than 288,100 and the estimated damage bill to more than $5.19 billion.

“Insurers have already paid more than $2.85 billion for emergency accommodation, business interruption, repair and rebuilding work, replacement of motor vehicles and goods, services and settlements. This is despite the widespread impact of the natural disaster season and the handbrake effect of COVID-19.

“Almost 50 per cent of claims from the four storm, bushfire and hailstorm catastrophes have been closed by insurers – an extraordinary result for households and businesses affected by these disasters.”

He added the COVID 19 pandemic was declared a Catastrophe on 11 March. “The industry is assessing the impact it is having on claims and customers.”

SHARE:
Industry Still Failing to Give Clients the Products They Want

Insurers Continue to Seek the High Ground
Scroll to top