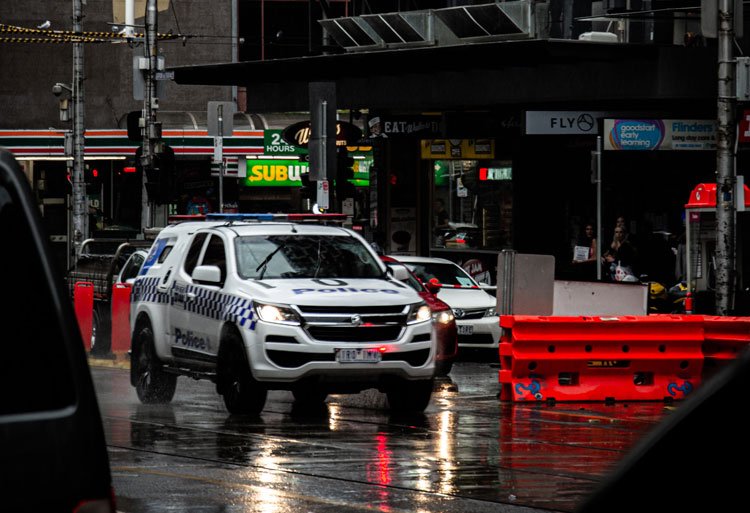 Mike Burgess, the director-general of the Australian Security Intelligence Operation (ASIO), the country’s national espionage agency, has warned that foreign agents are making “sophisticated and wide-ranging” daily attempts to interfere in the nation’s affairs.

Such attacks have been aided by the use of technology while COVID-19 restrictions have been in place.

In remarks included in ASIO’s annual report, Burgess said it was not just one country targeting Australia and believed espionage cases would overtake the threat of terrorism in coming years.

“We have since used both of these powers; evidence that an evolving threat environment requires evolving capabilities — and that we don’t ask for new powers or resources unless we need them,” he said.

In warning of the threat of espionage and foreign interference, Burgess noted he did not want to “downplay the threat of terrorism”.

“Twenty-four convicted terrorism offenders are eligible for release over the next 10 years, and some battle-hardened foreign fighters may yet return to Australia,” he said.

He said one of the most “concerning elements” was the ongoing radicalisation of young people — particularly men.

“Any terrorist attack in Australia is more likely to be committed by a lone actor or a small group using simple methods and basic weapons — such as guns, knives or vehicles,” the ASIO annual report said.

“This type of threat is difficult to detect, and can emerge with little to no forewarning.”

ASIO also noted the US Capitol riots in January had sparked the agency’s interest.

“In April 2021, ASIO published advice on the Australian elements of one of the groups involved in the Capitol violence in Washington,” the report stated.

“Our advice was informed by our investigations into, and analysis of, issue-motivated violent extremists.”