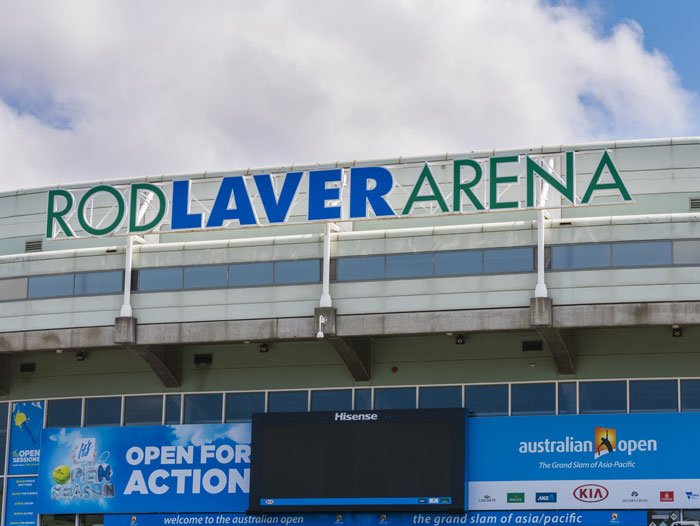 Australian Open will not be derailed by COVID infection

The Australian Open will begin as scheduled on Monday, despite a worker at one of the Melbourne hotels used to quarantine players and their staff testing positive for COVID-19, according to tournament director Craig Tiley.

“We’re absolutely confident the Australian Open will go ahead,” Tiley told reporters in Melbourne. “We are starting on Monday.”

Tiley said the 507 people affected, 160 of them players, would have their tests completed by late Thursday afternoon (4 February).

If the results were negative, the players would be free to participate in the six warm-up events at the venue of the tennis Grand Slam to allow them to obtain some match practice after 14 days in quarantine.

“This does give us three days for the lead-in events to be completed,” he said, adding that the draw for the Grand Slam tournament had been postponed from Thursday to Friday.

Tiley’s confidence comes as other major sporting events in countries where the COVID infection rate is still high have decided to cancel tournaments this year.

Most noticeably, the organisers of the Wimbledon Championships last summer decided to cancel the tournament, with play expected to take place this year but without spectators.

The statement by Tiley comes after a difficult COVID sporting history for Australia.

The Australian Grand Prix, the traditional season opener of the Formula One championship, was cancelled because of the COVID-19 pandemic last March only a few hours before the cars were due to take to the track at Melbourne’s Albert Park.

The state of Victoria has endured one of the longest and toughest lockdowns in the world to contain the new coronavirus, and Wednesday’s case was the first to be locally acquired in the state for almost a month.

More broadly, Australia has imposed some of the world’s harshest restrictions over the past year in a bid to suppress the latest strains of coronavirus.

Months of strict border controls – both internationally and domestically – have helped limit Covid-19 cases to less than 29,000 and deaths to less than 1,000.