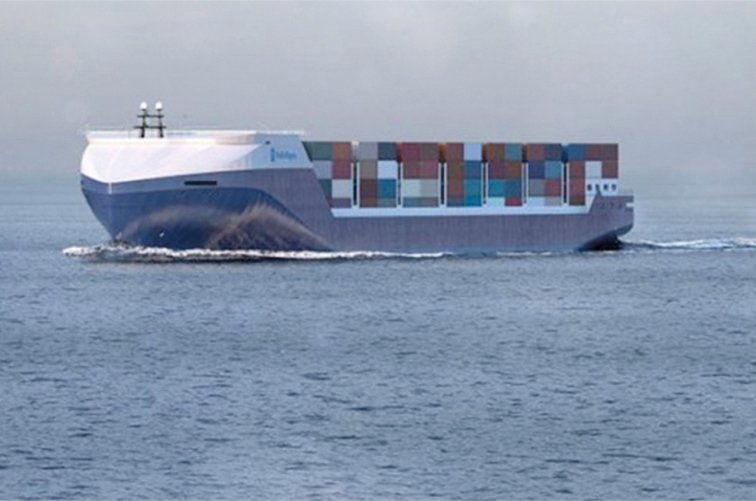 The introduction of autonomous vessels onto the world’s oceans will not be a quick process according to one expert.

Speaking at an online event organised by JLA Media, Captain Eero Lehtovaara, Head of Regulatory Affairs at ABB Marine and Ports said the move towards the widescale use of autonomous vessels remained a distant goal despite the technological advances already witnessed.

He said the basics were still to be agreed including the definition of what the market was talking about when it used the term autonomous.

“Do we have common understanding of the topic,” he asked. “I often feel we are talking about different things.”

Capt. Lehtovaara is also chair of One Sea, the global collective which is looking at the issues around autonomous vessel technology and usage.

He said if you looked at the issue of the navigation of a vessel much of the functions that are required on the bridge of todays vessels are supplied or aided by technology.

“The role of the bridge crew is to recognise an issue, identify the problem, analyse the information and then act,” he explained. “We already have machines in the mix.

“We need to look at how we regulate and also the question of the role of the human in the loop.”

With a number of operations onboard a vessel already digitalised, roles which were traditionally carried out by humans are now transferred to technology.

“A lot of the identification roles are now done by machine,” he said. “The question is who analyses the information and then who makes the decision?

“Would we be confident to give more space the machinery than we already do?”

Capt. Lehtovaara added that the market will not see a sudden and rapid increase towards the implementation of autonomous vessels as there are still too many questions to be answered.

“It is clear that for many in the market there needs to be greater assurance that a ship’s technology and systems have to be as safe as you would expect in any type of vessel. There are liability issues. The expectation is one of greater safety and efficiency in the use of technology.”

As such he said the process needed to be a considered one.

“We need to do this gradually,” explained Capt. Lehtovaara. “We cannot look to jump from the stone age to the moon. I think for some time to come we will still have a human in the loop.

“Technology will come on board but it will not mean the removal of humans from the vessel.”

He said he believe that the technology may well enable crews to reduce their hours and in effect would be able to work 9-5 with the technology assuming much more of the mundane tasks. There was also the question of demand with the ability for the technology and the move towards greater automation dependent on the appetite from the shipowners and operators.

“The customers need to want the technology. If they will not buy it then we won’t produce it.”

While Cpt Lehtovaara said he believes the same technology is likely to be implemented across the world’s vessels the questions is how it will be used.

“We need to see how the technology is applied,” he explained. “It is likely that the truly autonomous vessels will be smaller and used for specific tasks. It may well be for operations such as road ferries for instance initially.

“For passenger vessels and other classes such as LNG carriers we may well see the technology used to provide fully autonomous operation in other areas acting more as assistance systems rather than operating independently of human interaction.”