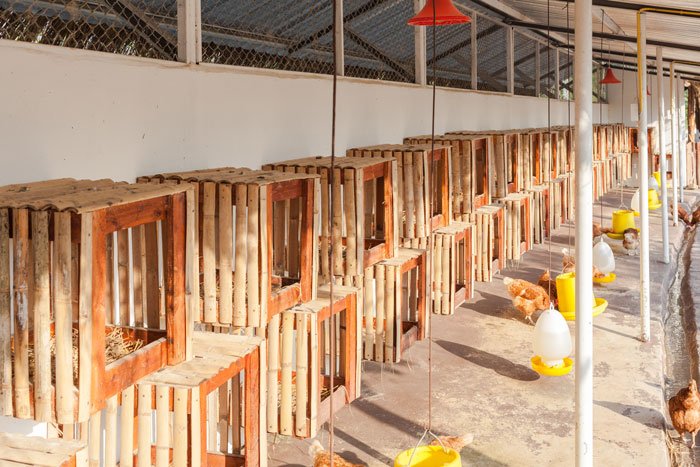 Avian flu outbreaks continue to increase across Europe, with hundreds of cases already reported in France, Germany and Poland.

An outbreak of bird flu on a farm in the eastern German state of Brandenburg has forced authorities to begin slaughtering about 14,000 turkeys, the state government said, reporting the third outbreak there in recent weeks.

Type H5N8 bird flu was confirmed in a farm in the Uckermark area, the Brandenburg state government said.

A series of outbreaks of bird flu have been reported in Germany and elsewhere in Europe in past months with wild birds suspected to be spreading the disease.

Sweden plans to cull around 1.3 million chickens after bird flu was found on a farm in the country, according to Sweden’s Board of Agriculture.

Risk to humans from the disease is considered low, but past outbreaks among farm birds have resulted in extensive slaughtering programmes to contain the spread.

In France, producers of foie gras have called for a mass preventive cull of ducks to try to halt the spread of a severe strain of bird flu that has ravaged poultry farms in the south-west of the country.

The highly pathogenic H5N8 virus was first detected in a bird in a pet shop on the Mediterranean island of Corsica in November before spreading to duck farms on the mainland in December.

Five years ago a similar outbreak prompted the slaughter of millions of ducks in France.

Meanwhile in Asia, South Korea is reported to be culling some 19 million poultry to control bird flu outbreaks in the country.

South Korea’s agricultural ministry said last month it has completed destroying 18.8 million poultry to prevent the spread of highly pathogenic bird flu among local farms, with the number set to further rise down the road on the piling up of new cases.

The country has confirmed 66 cases of the malign H5N8 strain of avian influenza since late November, including the latest case from a duck farm in Gimje, about 260 kilometres southwest of Seoul, according to the Ministry of Agriculture, Food and Rural Affairs.

Vietnam has culled more than 100,000 fowl so far this year following outbreaks of the H5N1 and H5N6 bird flu strains in 14 localities.

The outbreaks appeared early last month, mainly in small-scale livestock farms where the birds are not vaccinated, according to the Animal Health Department under the Ministry of Agriculture and Rural Development.

The highly pathogenic H5N8 virus was first detected in a bird in a pet shop on the Mediterranean island of Corsica in November before spreading to duck farms on the mainland in December.