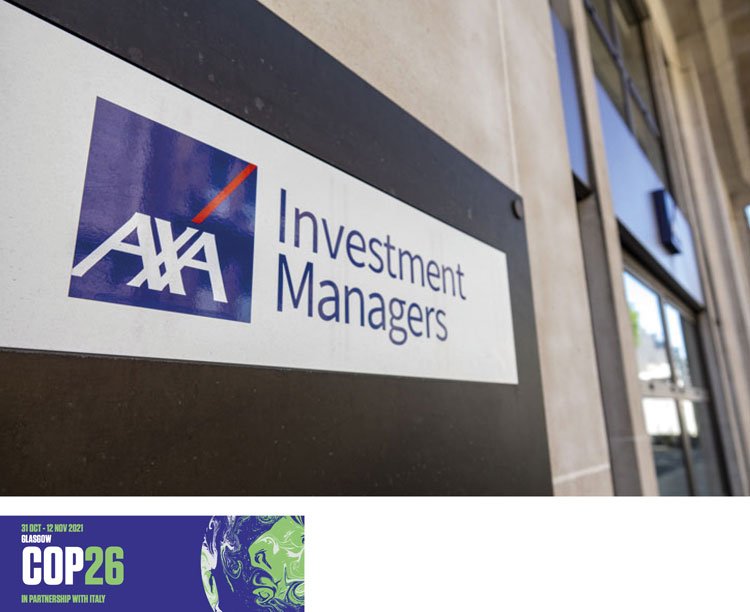 Axa has continued its tougher stance on climate change, with its asset management arm indicating it walk away in future from companies that are not taking the issue seriously.

“If we don’t see progress and strong commitments from companies, we need to be …ready to divest,” said Marco Morelli, executive chairman of AXA Investment Managers.

“The road to net zero is all about transition. We must give companies the time to adjust but we must also adopt a no-compromise approach with investee companies that don’t take climate change seriously.”

As part of an overhaul of its sector investment policy announced at the COP26 climate talks in Scotland, AXA IM also introduced a set of new exclusions “to mitigate the adverse impacts of the industry on the environment”.

The policy indicates a tougher line over the environmental impact of companies invested in, with the intention to exit investments if  emissions-reduction plans are not considered good enough.

Beginning early 2022, AXA IM said it would exclude any company for which oil sands represent more than 5% of total production, down from a previous 20% threshold.

It would also divest from companies which get more than 10% of their production from the Arctic Monitoring and Assessment Programme (AMAP) region, and from firms reliant on shale or fracking for more than 30% of output.

AXA IM said it would engage with oil and gas companies not captured by the tougher exclusions – including oil majors such as Exxon Mobil and BP  – over their climate objectives.

It would divest from them after three years “if sufficient progress has not been achieved”, based on whether companies had set timely science-based targets in line with a sector framework from the non-profit Science Based Targets initiative (SBTi), due this year.

The move follows Axa’s previously announced Axa initiative to stop underwriting new upstream oil greenfield exploration projects unless they are carried out by companies with the most far-reaching and credible transition plans – a policy which was met with scepticism by the environmental lobby.

For example, Insure our Future said the underwriting policy “adds significant restrictions on the insurance of and investment in companies engaged in fracking, Arctic drilling, and tar sands production. However, it only restricts cover for what it calls ‘new upstream oil greenfield exploration projects’ on the conventional side – and even with these projects maintains a loophole e.g. for companies with 1.5°C strategies certified by the Science-Based Targets Initiative (SBTi).

“The policy does not address the expansion of conventional oil and gas production more generally, and the SBTi is only expected to finalize its oil and gas framework at the end of this year.”