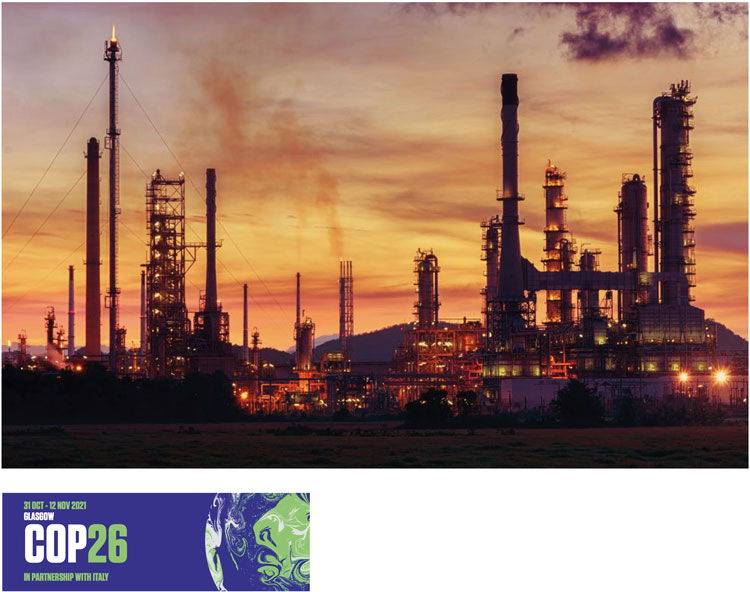 Insurer Axa’s new stance on the underwriting of oil and gas coverage has been met with a mixed reaction by campaigners.

Axa said it is to extend its commitment to fight climate change and protect biodiversity with “several new milestones “in its approach to the energy sector by strengthening its existing oil and gas exclusions.

In the new moves which have been revealed as the world meets at the COP26 climate summit, Axa  said it will stop investing in and underwriting new upstream oil greenfield exploration projects unless they are carried out by companies with the most far-reaching and credible transition plans.

Secondly, Axa will significantly reduce its investment and insurance exposure to unconventional exploration and production from its business from 2022. It will also intensify its investments in green and low-carbon energies.  The Group has increased its green investment target to Euro 26 billion by 2023, compared to Euro 24 billion announced at the end of 2020.

“The climate emergency requires us to step up our actions and support the transition towards a low-carbon economy. The unprecedented and complex transformation needed can only happen by enabling companies from the energy sector to implement ambitious transition plans. Going forward, Axa is determined to focus its support only on actors with the most far-reaching and credible transition strategies,” said Thomas Buberl, CEO of Axa.

He added:  “With over 10 years of experience and a long-standing commitment to adapt its business and leverage its strengths in the fight against climate change, Axa continues to tighten its investment and underwriting criteria, which are today among the most demanding in our industry. As the world enters a decisive decade in this fight, Axa aims to continue working and engaging with all the relevant players to deliver on its NetZero commitments, while continuing to support economies and societies in this unprecedented transformation.”

However Climate groups are less enthusiastic.

Lucie Pinson, Executive Director of Reclaim Finance, said: “Despite some progress, AXA’s new oil and gas policy ultimately undermines its claims to climate leadership. New commitments on non-conventional sectors are welcome, but by continuing to offer insurance for 56.5% of planned oil and gas expansion, Axa has derailed both its own commitment to achieve net-zero emissions by 2050, and its responsibility as Chair of the Net Zero Insurance Alliance to lead from the front on climate. Axa needs to immediately stop underwriting oil and gas expansion projects and to already consider all companies developing such projects as not being aligned with a 1.5°C pathway.”

Peter Bosshard, Coordinator of the Insure Our Future campaign, added: “In principle it’s positive that the insurance industry is now finally starting to shift away from oil and gas. But self-proclaimed climate leaders need to follow the science and rule out all support for the expansion of fossil fuel projects right away. Axa needs to immediately address the massive gaps in its policy, and Allianz and Zurich need to follow up with exit policies aligning their own oil and gas business with a credible 1.5C pathway.”

Insure our Future added: “The new Axa policy adds significant restrictions on the insurance of and investment in companies engaged in fracking, Arctic drilling, and tar sands production. However, it only restricts cover for what it calls ‘new upstream oil greenfield exploration projects’ on the conventional side – and even with these projects maintains a loophole e.g. for companies with 1.5°C strategies certified by the Science-Based Targets Initiative (SBTi).

“The policy does not address the expansion of conventional oil and gas production more generally, and the SBTi is only expected to finalize its oil and gas framework at the end of this year.”