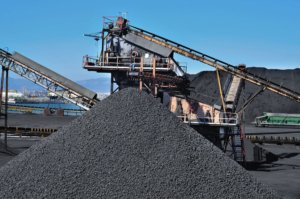 The news has been welcomed by environmental groups which say the decision leaves nearly half the global reinsurance market restricting cover for coal.

Axis is only the second US insurer to withdraw insurance services for coal and the first to include tar sands in its policy. Chubb became the first US insurer to turn its back on the sector in July. Campaign Unfriend Coals said the decision will now intensify pressure on AIG and Liberty Mutual to adopt their own fossil fuel policies.

Peter Bosshard, coordinator of the Unfriend Coal campaign, said: “With Axis Capital, reinsurers controlling 45% of the non-life market have now adopted coal exit policies. No longer covering coal is quickly becoming the global norm for responsible insurers and reinsurers, and the laggards in the United States, in East Asia and on the Lloyd’s market must quickly follow suit.”

However, the policy includes exemptions for “countries where sufficient access to alternative energy sources is not available” over the next five years. This could allow Axis to cover the majority of the 800 plus coal-fired power plants currently proposed globally, effectively postponing action until 2025. 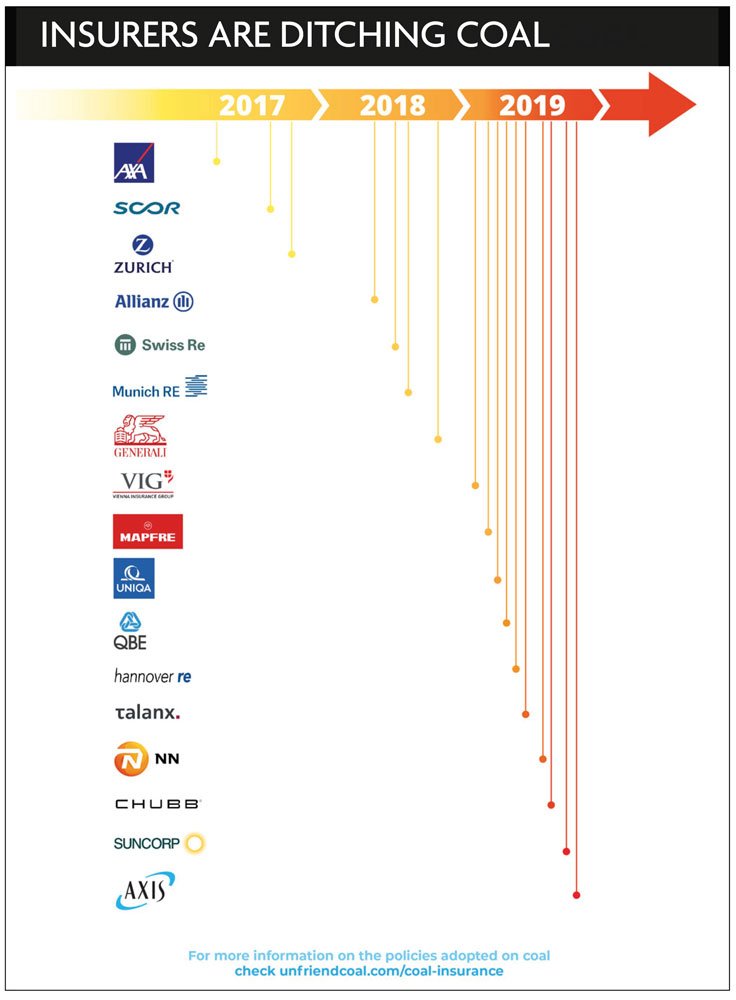