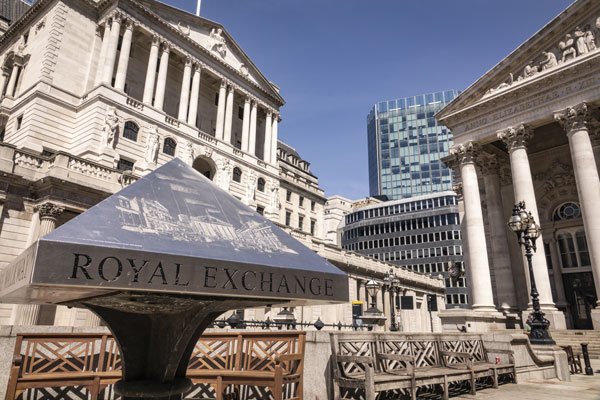 Working from home has received a broadly favourable assessment from Andy Haldane, chief economist at the Bank of England and a member of the Monetary Policy Committee.

Speaking as part of the Engaging Business Summit, Haldane suggested that home-working is broadly neutral in its impact on our economic contribution, but positive for our welfare, resulting in a “win-win, or at worst draw-win”.

“The Covid crisis may inadvertently have fast-forwarded us to a better-way-of-working, perhaps even back-to-a-future where most work takes place in and around the house rather than in an office or factory, as was the case prior to the Industrial Revolution,” he said, adding: “Pre-Covid, the lion’s share of these studies suggested home-working improved productivity…

When it comes to the productivity effects of home-working during the Covid crisis, the evidence – while thinner – points in a different direction. Survey evidence for Japan suggests around a 7% hit to labour productivity from home-working.”

“Similar evidence can be found in studies of the UK. Survey data from the ONS paints a similar picture, with almost a quarter of workers believing their productivity has been negatively affected by home-working, compared with only 12% saying it has improved.”

Crucially, however, Haldane added that these differences in the productivity effects of home-working, pre and post-Covid, are perhaps unsurprising: “Mandatory home-working thrust large numbers of workers into an alien working environment – their kitchens, bedrooms and attics.

There was no option of self-selecting. That meant, for many, not only a worse working environment but a steep learning curve as they adapted to new ways of working. Productivity, predictably, was hardest hit among those with least prior experience of home-working.” “At the same time, we should be cautious about jumping to too negative a conclusion when assessing the economic costs of the shift to home-working. Even if the amount workers produce each hour has fallen, as evidence and anecdote tentatively suggests, this need not imply workers’ overall economic contribution has fallen.

Compensating factors may have been at work, one of which is longer working hours.” One of the clear benefits of home-working, he said, has been reduced commuting time, some of which might have been allocated to work. Studies point to daily savings in commuting time of almost an hour.

They also suggest around a third of that saved time has been spent working. The second potentially potent effect of working from home, he added, is improved worker empowerment: “This could arise in part from the increased flex home-working gives us, with our working days now tailored more to our personal needs and less to organisational requirements. It might also reflect on increased ability to ‘be ourselves’ at work, when work is at home.”