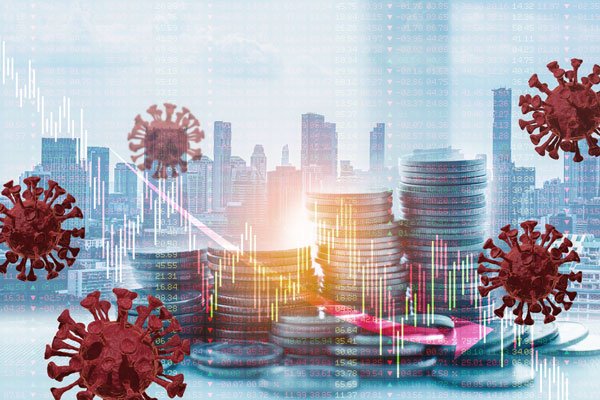 In a trading update released this morning, London-listed carrier Beazley is now expecting losses as a result of Covid-19 to double in size, climbing from its previous estimate of $170 million to $340 million, net of reinsurance.

It said the loss estimate is almost entirely attributable to event cancellation losses.

Beazley had previously announced in April the lower estimate of the cost of Covid-19 claims for first party business: contingency, accident and health, marine, property and reinsurance.

In determining this figure, it noted, “we made a number of assumptions including that events would resume in September this year which would lead to a normalisation in the levels of contingency claims. Given the evolving status of Covid-19 we no longer expect this to be the case”.

The carrier said that as its book of business is heavily weighted to the US and UK, with the largest segment being conferences, clients are still largely unable to operate as restrictions on holding events persist:

“Conferences that were postponed earlier in the year are now being cancelled as are ones due to take place in the final quarter of this year which means our loss estimates have increased. In addition, we anticipate further claims based on our exposure for events in 2021”.

Beazley added that the revised loss figure assumes a resumption to some form of normality in the second half of 2021. Were this not to be the case, it estimates another US$50m of further claims net of reinsurance.

The re/insurer noted that it has also considered the recent FCA judgement on business interruption wording, but does not expect this outcome to have a material impact on the business.

Looking more widely, Beazley said it continues to see improving growth prospects across portfolios of business, primarily driven by continuing rate improvements, with an overall rate change of 13% at the end of August.

Overall, it estimates that the overall growth for 2020 will be in the mid-teens.

“Looking towards next year we expect these rate improvements to continue, and are again planning for double digit growth in 2021. We have contemplated this growth within our capital planning and, following the equity raise and LOC extension earlier this year, are able to take full advantage of the opportunity that lies ahead of us.”

“Investments returned $136 million (or 2.2%) up to the end of August. Whilst we have benefited from recent improvements in investment markets, we remain relatively cautious on taking investment risk given the continued uncertainty surrounding the global economy.”

Pandemic is crisis that “just keeps on giving”
Scroll to top