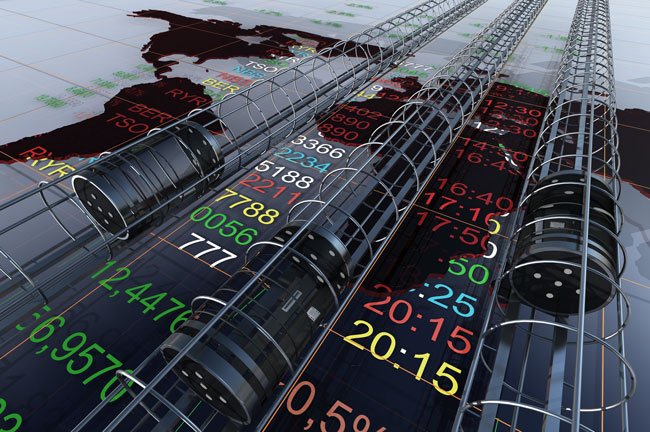 Although total return reinsurers have the potential to generate significantly higher investment returns than traditional reinsurers, the results of those rated by AM Best thus far have been volatile, according to a special report by the firm.

Unlike traditional reinsurers which look to make a modest investment return relying far more significantly on their underwriting performance, total reinsurers, believe that by investing their capital and reserves to produce returns more consistent with those historically associated with a leading hedge funds can provides investors with enhanced after tax returns.

The system has proved popular with hedge fund managers which have sponsored a number of these entity  believing  it not only acts to increase assets under management but will deliver investors with a form of permanent capital.

Best’s Special Report, “Emergence of ‘Total Return Reinsurers’,” explores the financial results of an AM Best composite of five total return reinsurers that have operated for at least five years, compared against the results of the rating agency’s long-standing Bermuda reinsurance composite.

According to the report, all of the total return reinsurers have adjusted their investment allocations, such that 20-50% of invested assets now are allocated to risk assets, a sea change from the 80-90% seen in the total return model’s initial allocations. The change could help diminish volatility in investment results and increase market acceptance, given the claims-paying ability invested in lower-volatility assets.

“The long-term viability of the total return reinsurer model hinges primarily on management’s ability to realize the theoretical returns that can be generated by effectively deploying capital and taking risk on both sides of the balance sheet,” said Steven M. Chirico, director, AM Best.

Best said the uniqueness and relatively short tenure of the total return model is taken into account in the components of its credit rating methodology.

“Total return reinsurers’ operating performance has been less than optimal; however, balance sheets are assessed as strong or very strong in all cases, supported by healthy Best’s Capital Adequacy Ratio (BCAR) scores,” said the firm. “Although the investment environment is the wild card with regard to the total return reinsurers’ operating performance and business profiles, AM Best believes that the hardening pricing environment may allow total return reinsurers to improve underwriting results over the next few years, supplemented by the migration to higher-margin business.”

Capsicum to Change Name to Gallagher Re
Scroll to top