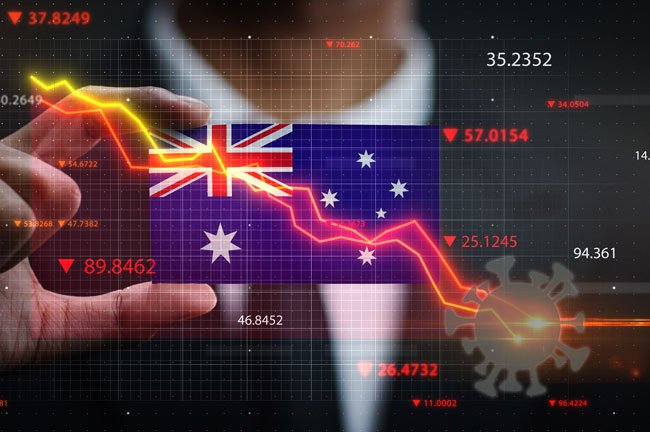 There are growing warnings that the cost of business interruption (BI) claims is set to have a major impact on Australian non-life insurers’ earnings.

Fitch Ratings said BI claims are likely to be the largest source of pandemic-related claims for Australian non-life insurers, although there is still uncertainty about the ultimate cost.

In its latest research on the Australian market the firm said major Australian non-life insurers have booked large provisions in response to court rulings, which could lead to a surge in BI claims.

“These losses will exacerbate pressure on Australian non-life insurers’ earnings, but we think overall pandemic losses will be manageable as insurers are supported by sound capital buffers,” Fitch added.

In a recent case, Australian courts decided in favour of policyholders, saying that pandemic exclusions in policies that refer the Quarantine Act are not effective. This Act was repealed and replaced by the Biosecurity Act in 2016 and some policies had not been updated to reflect this. The industry is in the process of appealing the outcome and said that BI policies were not priced to cover pandemics.

With the UK Supreme Court having refused the appeal by insurers in a case that looked at policy wording linked to the applicability of BI coverage and was ruled in favour of policyholders Fitch explained it is unlike to set a precedence, but it may influence the way BI claims are paid in Australia. “At the same time, government responses to the coronavirus pandemic in the UK and Australia have been different, with the latter being swifter to impose lockdowns and the spread of Covid-19 more contained,” it said.

Following the UK test case ruling, QBE Insurance Group Limited (A-/Negative) said it will strengthen loss reserves by a further US$185 million for potential BI claims from its Australian business. QBE expects losses from its UK business to remain at US$70 million due to reinsurance protection in place. Insurance Australia Group Limited made a post-tax provision of AU$865 million and raised AU$776 million to bolster capitalisation. Suncorp Group Limited (A+/Negative) has also made a BI related provision of AU$195 million.

“Insurers set claims reserves based on assumptions that include estimates of exposure to industries that have been affected by lockdowns and customer risk categorisations,” said Fitch. “Claims are still largely booked on an incurred, but not reported basis, and could be released if court cases are decided in favour of the insurers. The ultimate cost will depend on the outcome of ongoing or future litigation and on potential claims from future lockdowns. We think the risk from the latter will reduce as policies are renewed and insurers update policy wording and clearly stipulate pandemic exclusions.

“The uncertainty regarding BI losses add to existing pressure on Australian non-life insurers’ earnings. The sector’s net profit fell to AU$ 900 million in the 12 months to September 2020 from $3.4 billion during the previous 12 months due to a large drop in investment income. The net loss ratio for the sector remained stable at 70%, supported by a reduction in the motor claims frequency, which offset higher catastrophe losses.”

EU to push for fossil fuel phase out
Scroll to top