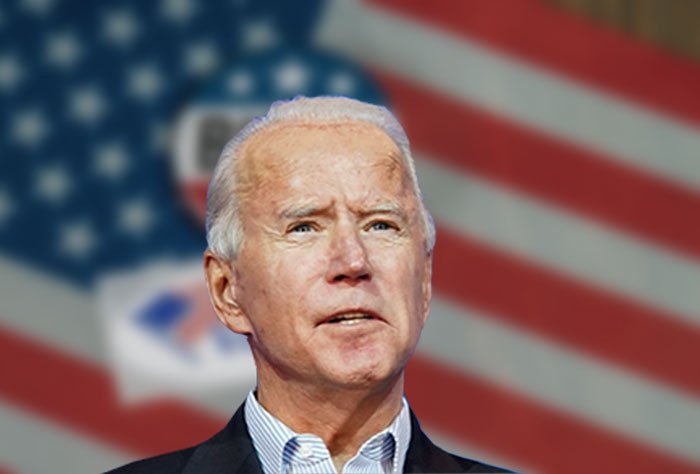 US President Joe Biden has proposed new vehicle emissions standards that, it is claimed, would cut pollution through to 2026, starting with a 10% stringency increase in the 2023 model year.

The action is part of Biden’s broader plan to fight climate change, in this case by targeting emissions from cars and trucks, while working to make the United States an industry leader as China moves to dominate the electric vehicle market.

The proposal forms part of an executive order aimed at making half of all new vehicles sold in 2030 electric, a move made with backing from the biggest US automakers as they seek to transition to a new form of vehicle.

General Motors, Ford and Chrysler parent Stellantis said in a joint statement it aspired “to achieve sales of 40-50% of annual U.S. volumes of electric vehicles … by 2030.”

However the big three auto manufacturers said the aggressive EV sales goals can only be met with billions of dollars in government incentives including consumer subsidies, EV charging networks as well as “investments in R&D, and incentives to expand the electric vehicle manufacturing and supply chains in the United States.”

“The biggest thing that’s happening here is there’s a realization, on the part of both labor and business now, that this is the future. We can’t sit by,” Biden told reporters at the White House.

However, not all comments were favourable. Environmental group, the Safe Climate Transport Campaign, said the White House did not go far enough and called automakers’ commitment to a non-binding target unreliable.

The goals of both Biden and the automakers include battery electric, fuel cell and plug-in hybrid vehicles that also have a gasoline engine.

Other significant motor manufacturers in the US market were also supportive of the proposals.

Toyota in a statement called the goal “great for the environment” and said it would “do our part.”

Biden’s proposed rules, which cover 2023-2026, are expected to be similar in overall vehicle emissions reductions to California’s 2019 deal with some automakers aiming to improve fuel economy 3.7% annually through 2026, according to reports.

Separately, Biden has called for $174 billion in government spending to boost EVs, including $100 billion in consumer incentives.