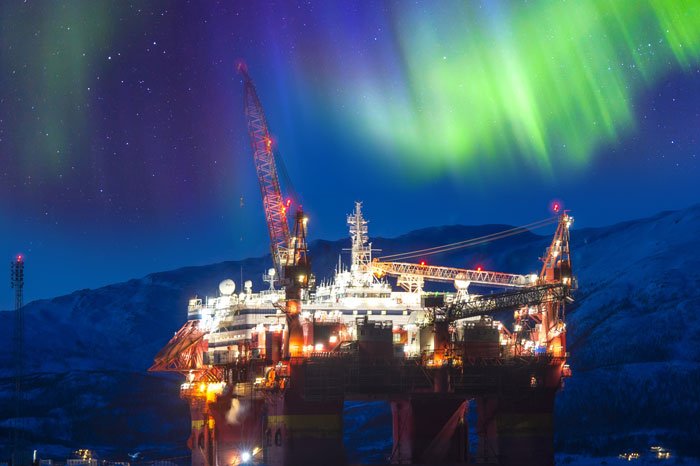 New US President Joe Biden has outlined a wide-ranging environmental agenda in a series of executive orders (EO) on his first day which build upon his widely flagged decision to re-join the Paris climate Accord, including a moratorium on artic drilling.

In one EO, he instructed all executive agencies to review executive actions that were “damaging to the environment, [or] unsupported by the best available science”.

The EO provides guidance across a range of areas, instructing federal agencies:

-to limit exposure to dangerous chemicals and pesticides

-to hold polluters accountable, including those who disproportionately harm communities of color and low-income communities

-to bolster resilience to the impacts of climate change

Making good on his promises to reverse the policies of the Trump administration, the EO says that “the heads of all agencies shall immediately review all existing regulations, orders, guidance documents, policies, and any other similar agency actions (agency actions) promulgated, issued, or adopted between January 20, 2017, and January 20, 2021, that are or may be inconsistent with, or present obstacles to, the policy set forth in section 1 of this order”.

Significantly, the EO also places a temporary moratorium on artic drilling for oil and gas relating to the implementation of the Coastal Plain Oil and Gas Leasing Program.

Separately, and in a widely flagged move, Biden has also revoked the permit granted for the controversial Keystone XL pipeline.

830,000 barrels of crude oil were expected to flow through the $8 billion Keystone XL pipeline every day.

The pipeline continued to face opposition and legal challenges after Trump gave it the green light in 2017.

The Rosebud Sioux Tribe, and the Assiniboine and Gros Ventre tribes of the Fort Belknap Indian Reservation had filed lawsuits, arguing that the administration failed to consult with the tribes and that the pipeline poses a danger to their lands and water sources.

Keystone XL developer TC Energy has suspended work on the pipeline and said in a statement, released ahead of the anticipated signing of the EO, that it is “disappointed” with Biden’s decision:

“The decision would overturn an unprecedented, comprehensive regulatory process that lasted more than a decade and repeatedly concluded the pipeline would transport much needed energy in an environmentally responsible way while enhancing North American energy security.

“The action would directly lead to the layoff of thousands of union workers and negatively impact ground-breaking industry commitments to use new renewable energy as well as historic equity partnerships with Indigenous communities.”