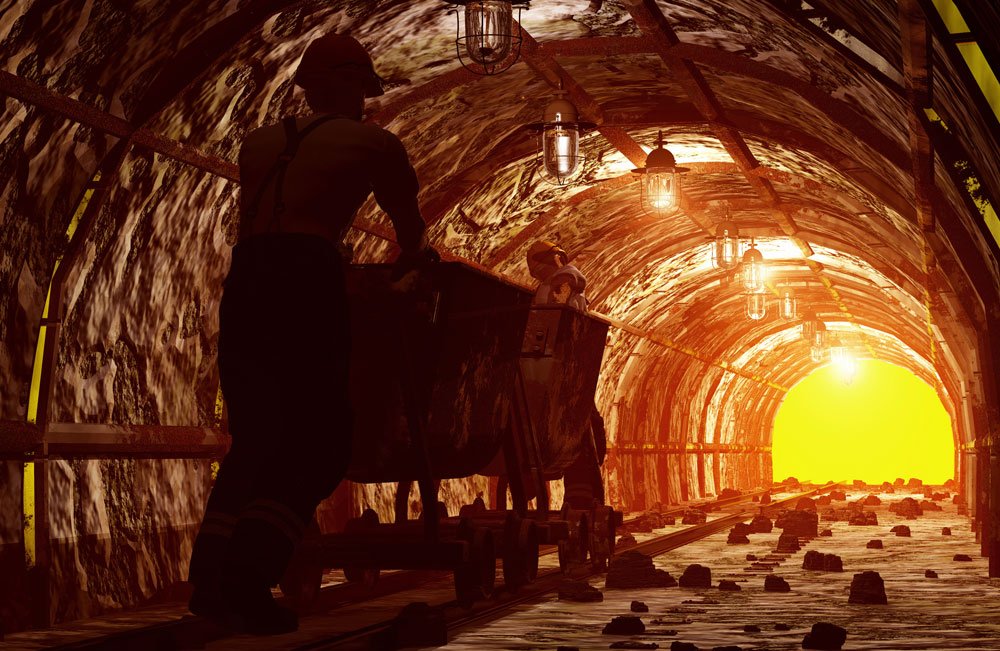 Six countries hold the key to the removal of over 80% of the remaining global coal pipeline as ever more countries commit to the ending of new coal projects.

A new report by climate action research group E3G assessing the global pipeline of new coal projects found that there has been a 76% reduction in proposed coal power since the Paris Agreement was signed in 2015, bringing the end of new coal construction into sight.

The study said it now leaves 40 countries without a pre-construction pipeline, and in a position to commit to ‘no new coal’, joining 44 countries that have made the commitment since 2015.

The report found that action by just six countries could remove 82% of the remaining global pipeline. China alone accounts for 55% of the global total, followed by India, Vietnam, Indonesia, Turkey, and Bangladesh. The remaining pipeline is thinly spread across a further 31 countries, 16 of which are only one project away from embracing a future without coal.

“These countries could follow global momentum and regional peers in ending their pursuit of new coal-fired power generation,” added the study.

It has been released ahead of UN General Assembly and the High-Level Dialogue on Energy, where countries will advance their individual and collective commitments to action.

Report author Chris Littlecott, Associate Director at E3G said: “The collapse of the global coal pipeline and the rise of commitments to ‘no new coal’ are progressing hand in hand. Ahead of COP26, governments can collectively confirm their intention to move from coal to clean energy.

“The economics of coal have become increasingly uncompetitive in comparison to renewable energy, while the risk of stranded assets has increased. Governments can now act with confidence to commit to ‘no new coal’.”

If China were to follow its East Asian neighbours Japan and South Korea in ending overseas coal finance, it would facilitate the cancellation of over 40GW of pipeline projects across 20 countries.

E3G said COP26, earmarked by COP President Designate Alok Sharma as “the COP that consigns coal to history”, will be a key moment for demonstrating momentum away from new coal, and for richer countries to provide support to countries in pivoting towards a coal-free future.

“Coal is the single largest contributor to climate change,” added the study. “According to a recent UN report (IPCC SR1.5), the use of coal needs to fall 79% by 2030 on 2019 levels to meet the pledges countries signed up to in the Paris Agreement.”

Fellow report author Leo Roberts, Research Manager at E3G added: “The structural transformation of the global electricity sector is accelerating, with countries increasingly steering away from coal power generation as they recognise that coal is a fuel of the past.

“The 40 countries in a position to commit to ‘no new coal’ can now join those who have already done so since Paris. Those countries still considering new power plants should urgently recognise the inevitability of the global shift away from coal and avoid the costly mistake of building new projects.”

“Coal plants are incompatible with the international Paris climate agreement. The world’s leading scientific bodies are clear: coal power needs to be essentially phased out in the next two decades to prevent dangerous climate change,” said Christine Shearer, Program Director at Global Energy Monitor. “The upcoming climate talks are an opportune time for the world’s leaders to come together and commit to a world with no new coal plants, in line with what the science demands.”

E3G said COP26, earmarked by COP President Designate Alok Sharma as “the COP that consigns coal to history”, will be a key moment for demonstrating momentum away from new coal, and for richer countries to provide support to countries in pivoting towards a coal-free future.

Monte Carlo Rendez-Vous 2021: Is the insurance and reinsurance industry ready...
Scroll to top