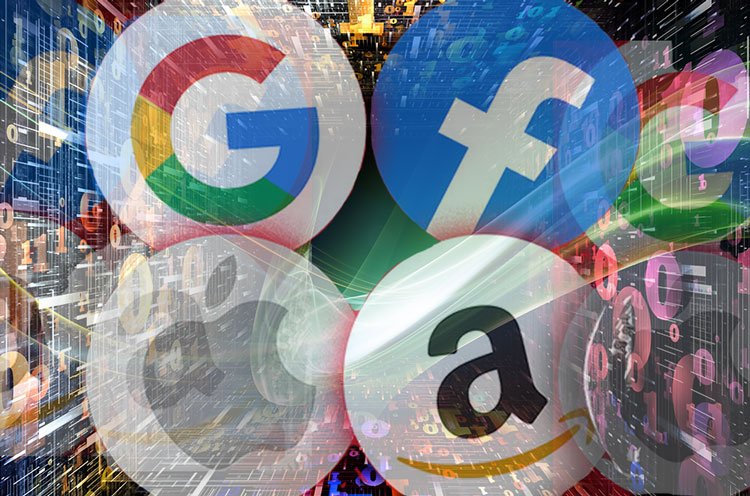 Digital taxation is in vogue, The UK has introduced one and the EU is looking to do the same. But other than irritating the American Government, is this really the way to control the likes of Google, Facebook, Instagram and Twitter?

Certainly the taxes will be supported by the general public, which has been made aware of how little tax the tech giants pay in the international markets in which they operate. And it is commendable how governments are trying to force them to take responsibility for content – particularly that aimed at grooming children.

Those laws should stay in place.  But isn’t it time we looked at exactly what business these giants are in?  Technology, yes, and they would argue that they are enablers allowing the public to search for information on almost anything, friends to keep in to touch and to swap news with and allowing a free flow of ideas and opinions of people who may agree or disagree with each other.

However, these naïve aims have been totally undermined by trolls and others whose poisonous views on everything from celebrities’ looks to vaccines and people’s honestly held opinions and beliefs have caused immense distress to individuals.

The human cost is mounting and we are not just talking about the hurt feelings of or downright lies told about the famous. The suicides of and self-harm undertaken by young people because of online bullying have been well documented.

Efforts to force these sites to take down offensive and untrue posts are meeting with mixed success.  As well as enablers these platforms claim they are also moderators as part of their defence.

It is time to redefine these platforms.  They are after all publishers just like newspapers, magazines, the broadcast media and book publishers.  That would make them firmly and fairly subject to the laws of libel and privacy.

At the moment anyone can post any comments and opinions whether true or false about anyone or anything without challenge on these social media platforms. It is only under pressure from governments and other authorities that these posts are removed and then after several hours or even days – by which time the damage is done.

Facebook may have set up an Oversight Board whose members include former Guardian editor Alan Rusbridger and former Danish Prime Minister Helle Thorning-Schmidt but there is precious little evidence that it has changed its approach, even with former Deputy PM and LibDem party leader Nick Clegg as head of Global Communications.

It’s doubtful these social media giants would have any libel insurance so it would not take suffering many very expensive and high-profile judgements against them to force them to put their houses in order by ensuring that any posts should be legally examined before being allowed to appear on their platforms. After all, newspapers, magazines, broadcast media and book publishers all pass their content by a lawyer before publishing so there is no excuse for Big Tech not to do the same.

Paul Quade is a director at CityRoad Communications

”It is time to redefine these platforms.  They are after all publishers just like newspapers, magazines, the broadcast media and book publishers.  That would make them firmly and fairly subject to the laws of libel and privacy.”