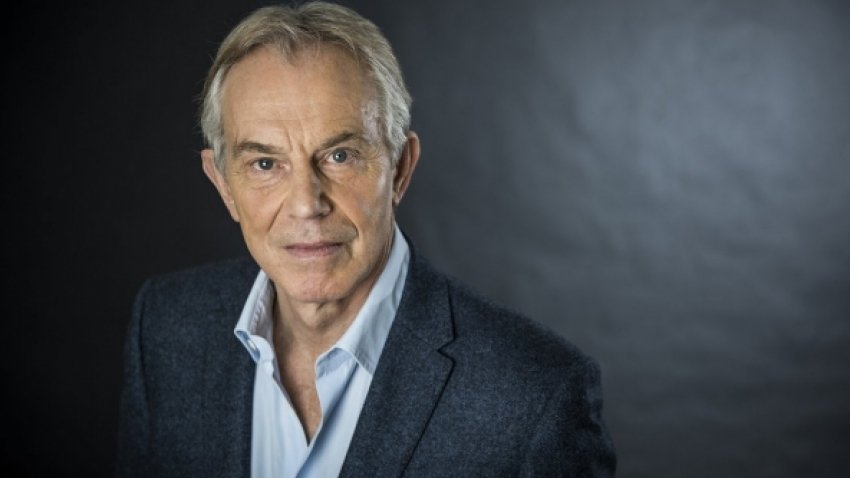 Blair Institute: we need to be better prepared for next pandemic

Former UK prime minister Tony Blair’s thinktank has said that the world must be better prepared for the next pandemic as his institute launched a report outlining lessons to be learned.

The report, The New Necessary, published by his Institute for Global Change, argues that in future, with the right international coordination and investment, the creation of a new vaccine could be achieved in as little as 100 days.

Blair’s institute is part thinktank and part consultancy, advising global leaders on how to make use of emerging technologies.

He has made a series of high-profile interventions during the crisis, advocating some measures that have subsequently been adopted by the UK government, including mass testing and more recently vaccine passports.

In a foreword to the report Professor the Lord Darzi of Denham, co-director of the Institute of Global Health Innovation Imperial College London, urges quick action:

“In little over a year, the most lethal pandemic of the 21st century has spread to every quarter of the globe, claimed 2.5 million lives, caused terrible suffering, and wrecked families and economies. And it is not over yet.”

“We know the Covid-19 pandemic will be followed by another, and yet another. It is a question of when, not if. Indeed, the seeds of the next pandemic may already have been sown in the shape of a mutant strain of the existing SARS-CoV-2 virus – more deadly, more transmissible, more resistant.”

“We know that with the right measures, deaths can be avoided, illness and disability can be prevented and economies protected. But we must act now to be ready for the next pandemic.”

“Better surveillance to catch new viral strains, a maximum 100-day target for the preparation of new vaccines, faster production of therapeutic drugs, better testing, stockpiles of the right PPE and a gold standard data strategy are among the essential ingredients of a future pandemic plan.”

“We cannot wait for these developments. The need is urgent. It amounts to nothing less than a revolution in global public health and it will require global cooperation. The stakes could not be higher. With its presidency of the G7 group of nations in 2021, the UK has an unprecedented opportunity to take the lead. We must rise to the challenge.”

Speaking to The Guardian following the publication of the report, the former Labour prime minister also urged the UK to take the lead in developing a new “health security infrastructure” that would ensure countries coordinate better in identifying emerging new threats as well as developing, testing and manufacturing vaccines and treatments.

“Had there been global coordination a year ago, I think we could have shaved at least three months off this virus,” Blair said.

“The time that it’s taken for us to identify the virus, to develop a vaccine and to get it into production and distribution has been roughly, 15 months. And the result of that has been that the world has suffered a huge, catastrophic economic event as well as a health event,” he said.

“The obvious lesson to draw for the future is, number one, you have to prepare for the potential of this happening again, or with different variants of this particular virus. And number two, you cannot afford to take this long to get on top of it.”

“The time that it’s taken for us to identify the virus, to develop a vaccine and to get it into production and distribution has been roughly, 15 months. And the result of that has been that the world has suffered a huge, catastrophic economic event as well as a health event.”

Jury remains out over US polar vortex risk
Scroll to top