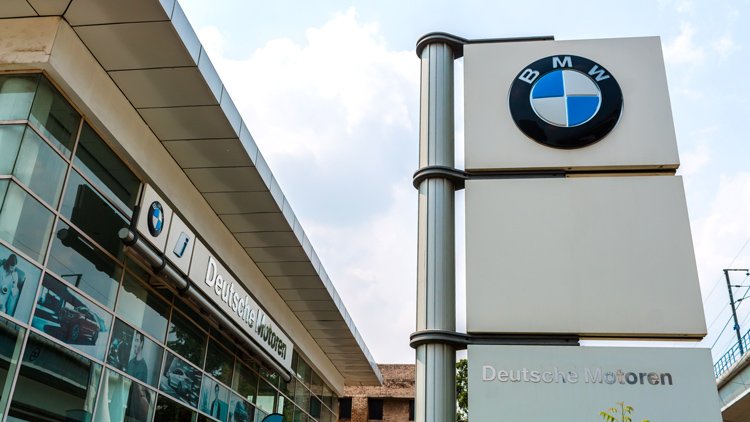 A German environmental group has sued BMW and Daimler for refusing to tighten their carbon-emissions targets and give up fossil fuel cars by 2030, according to a report in Germany’s Handelsblatt newspaper.

The group, Deutsche Umwelthilfe, confirmed that the lawsuits had been filed on Monday (20 September).

In letters to the automakers in early September, the automakers were given until September 20 to agree to the NGO’s demands, which also included limiting production of internal combustion engine cars ahead of 2030.

BMW and Daimler said they had not accepted the NGO’s demands.

Neither of the companies has so far set an end date for fossil-fuel vehicle production.

The legal action comes in a year in which motor giant Ford unveiled a $22 billion programme of investment that will see every passenger vehicle manufactured by the firm in Europe fully electric within nine years.

The group has said it is “to go all-in” on its electric passenger vehicles and to substantially grow and electrify its commercial vehicle business.

Volvo had previously said it wanted half of its sales to be electric by 2025, but said its new strategy was an “acceleration” of plans to phase out internal combustion engine sales completely.

“To remain successful, we need profitable growth,” said Håkan Samuelsson, Volvo chief executive. “So instead of investing in a shrinking business, we choose to invest in the future – electric and online. We are fully focused on becoming a leader in the fast-growing premium electric segment.”

“There is no long-term future for cars with an internal combustion engine,” said Henrik Green, the Volvo chief technology officer. “We are firmly committed to becoming an electric-only carmaker and the transition should happen by 2030. It will allow us to meet the expectations of our customers and be a part of the solution when it comes to fighting climate change.” 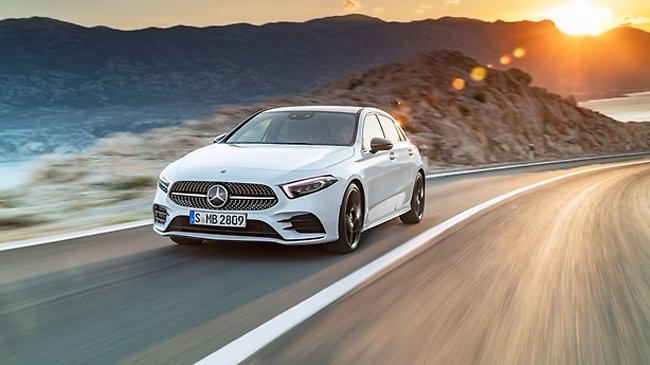 In letters to the automakers in early September, the automakers were given until September 20 to agree to the NGO’s demands, which also included limiting production of internal combustion engine cars ahead of 2030.