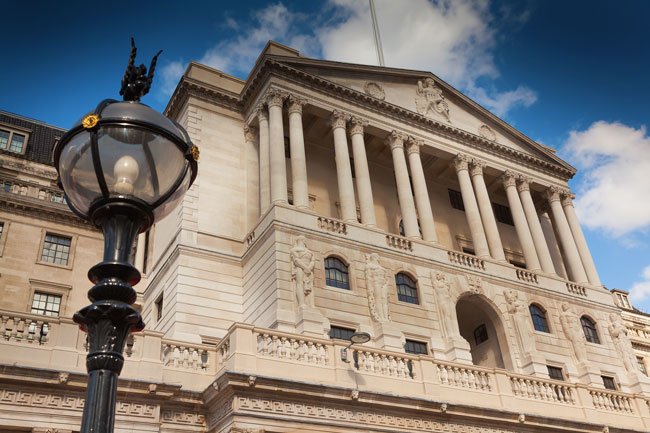 The occurrence of a cyber-attack is considered the main risk UK financial firms are currently facing, according to a survey carried out by the Bank of England’s Bank Overground blog.

According to the half yearly systemic risk survey, 74% of respondents cited a cyber-attack when asked what the main sources of risk were.

In H1 2019, 61% of those surveyed named a cyber-attack when asked this question.

The second risk named, with 59% saying so, is geopolitical risk, with pandemic risk not far behind, at 57%.

Other responses of note include operational risk, at 48%, inflation risk, which garnered only 33% of responses, and regulatory or tax risk, at just 14%.

In 2019, the blog noted, UK political risk was the main worry, with 96% of respondents citing this.

Meanwhile, confidence in the stability of the UK’s financial system over the next three years has improved, with 50% of respondents saying they are ‘completely’ or ‘very’ confident, which is a 17 percentage point improvement on H1 2019, and 45% replied in the opposite, which is down 15 percentage points.

“The risk of a cyber-attack became the most cited risk for the first time since the survey started,” says the blog, adding: “There was a steep increase in the percentage of respondents citing operational risk.

“This category includes risks related to climate change, which was cited by the majority of responses in this category.”

Cyber-attack also carries the honour of being the most challenging risk to mitigate, according to 58% of respondents, with pandemic risk and geopolitical risk second and third, at 40% and 32%, respectively.