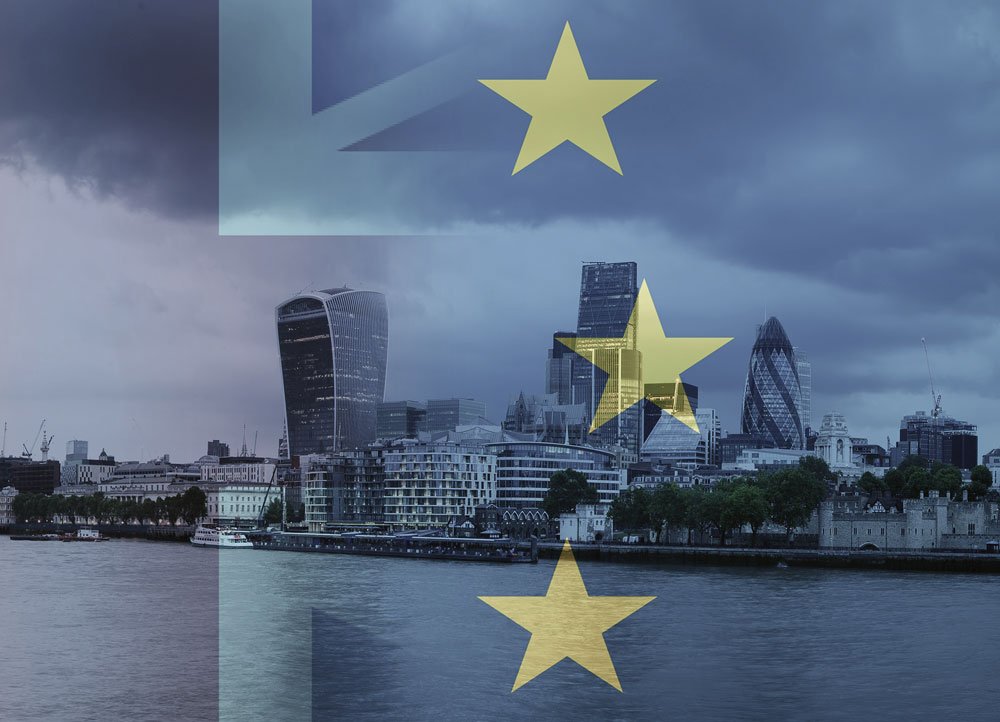 This year’s British Social Attitudes (BSA) report, by the National Centre for Social Research (NatCen), examined the arrival of the pandemic and the delivery of Brexit and found both are shaping public attitudes in Britain.

On the day The UK announced its latest free trade deal with New Zealand the survey reported Brexit was still dividing public opinion.

It said the stalemate over Brexit prior to the 2019 election had undermined trust and confidence in how Britain was being governed. Yet during the pandemic the government needed people’s trust as it tried to persuade them to change their behaviour.

“Trust and confidence in government rose during 2020,” it said. “23% now say they trust government to put the needs of the nation above the interests of their party, the highest figure recorded since 2007 and an increase from a record low of 15% in 2019.”

In all 32% said that the present system of governing in Britain could not be improved or at least only in small ways, up from a record low of 20% in 2019.

However, the increase in trust and confidence has largely been confined to those who voted for Brexit, which had been implemented just before the pandemic broke out.

Similarly, 46% of Leave voters say that the system of governing Britain needs little or no improvement, compared with 17% in 2019. Only 24% of Remain voters feel the same way, up just four points on the 20% recorded in 2019.

This year’s survey is the first time that people who are sceptical about Europe have been more likely than those with a more favourable attitude towards the EU to express trust and confidence in government.

Sir John Curtice, senior fellow at the National Centre for Social Research, said: “Faced with COVID-19 restrictions and increased economic insecurity, people in Britain have adopted a more liberal attitude to authority, while concern about inequality has grown. However, despite the impact of the pandemic on our lives, these trends do not signify a new direction in the public mood. Rather, in many ways the pandemic has reinforced opinions and attitudes that had already become increasingly common in Britain in recent years. In many respects it looks as though the landscape of public opinion in the post-pandemic world may well look a relatively familiar one.”

He added: “However, the delivery of Brexit has restored trust and confidence in government to levels not seen since the EU referendum. Yet this response has been a highly partisan one – largely confined to those who voted for Brexit. As a result, Britain is left divided between one half of the country who now feel better about how they are being governed and another half who, relatively at least, are as unhappy as they have ever been.”

In terms of the impact of the pandemic the survey found the impact had reinforced the feeling that social inequality was increasing.

“The debate sparked off by the pandemic about inequality in Britain appears to have had an impact on public attitudes,” it said.

The survey found nearly two-thirds (64%) agreed that ‘ordinary working people do not get their fair share of the nation’s wealth’. This is up from 57% in 2019 and higher than in any year since 1998.

However, this mood has seemingly not translated into markedly increased support for redistribution. Although the proportion agreeing with the statement that ‘the government should redistribute income and wealth from the better–off to the less well-off’ rose in our two 2020 surveys from 39% in 2019 to 42% and then to 46%, the proportion disagreeing also increased, from 27% to 30%.

Apart from the threat of unemployment, many people who still had a job were suddenly forced by the pandemic to work from home. This seems to have encouraged more people to back a flexible approach to work.

Yet those aged 18-24 are by some margin the least likely to say work is ‘very good’ for people’s health. For example, 14% of them think working is ‘very good’ for mental health, compared with 27% of all adults and 34% of over 60s.

Gillian Prior, Deputy Chief Executive, National Centre for Social Research, said: “Following the pandemic, people in Britain increasingly demand working arrangements that support the health and wellbeing of employees. In the face of rising income insecurity, we now connect paid work more strongly than ever with health and wellbeing.

At the same time as we have become more likely to view paid work as important for our mental and physical health, we’ve also become more concerned about inequality, with support for additional unemployment benefits growing during the crisis.”

Banks in firing line over deforestation investments
Scroll to top