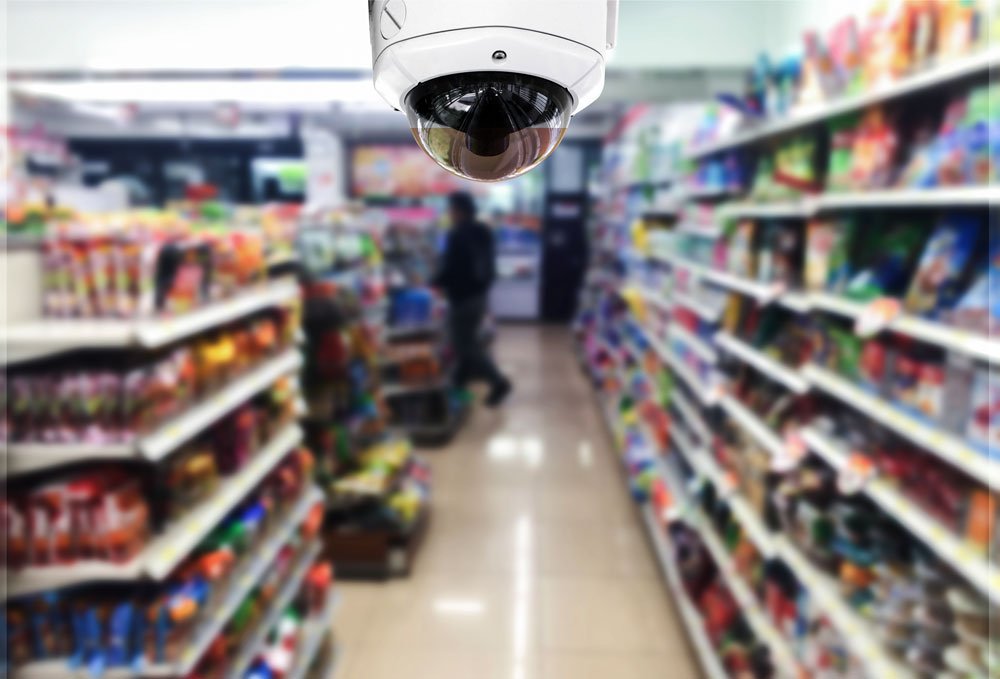 There are growing concerns over the rising threat of major shortages in UK retail outlets amid new figures which showed more than 6% of retail businesses couldn’t get the materials, goods or services they needed from within the UK in mid-August.

The figures from the Office for National Statistics prompted one senior analyst to say shoppers had been left stymied by shortages last month.

The ONS said department stores suffered the most with 18.3% of their goods inaccessible, followed by clothing stores at 11.1%.

Another 8.9% of firms could get what they needed but had to change suppliers or find alternative solutions in order to do so. Over 22% of food stores reported this.

Food store sales fell 1.2%, as more easing of hospitality rules meant we did more of our eating and drinking out of the house. Social spending rose at the same time.

Overall, retail sales fell another 0.9% in August, after dropping 2.8% in July. However, sales volumes were 4.6% higher than their pre-pandemic levels. The proportion of retail sales taking place online rose to 27.1% – compared to 19.7% before the pandemic.

Sarah Coles, personal finance analyst, Hargreaves Lansdown said the situation did not look set to improve in the short term.

“Shoppers and shops were stymied by shortages in August,” she explained. “Keeping the shelves full was a real battle, especially for department stores, which is one reason why we spent less in these stores in August. Supermarkets had a fight on their hands to keep supply chains flowing, but the might of these retailers meant they were able to track down alternative suppliers so we could keep filling our trolleys.

“Our passion for the big shop dimmed slightly in August, as we rediscovered our passion for a big night out. We spent more in bars and restaurants and bought 1.2% less in food stores than in July. However, there are signs that life hasn’t entirely returned to normal, and we’re still spending more time raiding the fridge and parking ourselves on the sofa, because we’re still buying 3.4% more in supermarkets than before the pandemic.”

“Given so many of us holidayed at home, and in the rain, this year, it’s not surprising that we splashed the cash in stores like computer retailers and sports equipment shops,” added Coles. “Sales here are up 4.5% from before the pandemic. However, there are signs that shortages were an issue here too, because sales were down 1.2% in the month.”