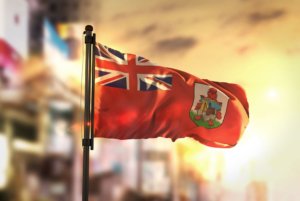 Guy Carpenter has announced it has appointed Aon’s former President of Reinsurance Solutions in Bermuda to lead its operations on the Island.

Robert Johnston will assume the role as Chairman of Guy Carpenter’s Bermuda operations, and as part of their efforts to strengthen their Bermudian platform they have also recruited Peter Komposch as Head of Casualty and Specialty, Bermuda. Mr. Komposch was previously Managing Director of Aon Reinsurance Solutions, Bermuda.

The reinsurance broker has also announced that John Fletcher, who has led the Guy Carpenter team in Bermuda since 2018, has been appointed as CEO of Bermuda.

Kevin Fisher, Chairman of UK and Global Specialties and Chairman of London North America said: “We see considerable opportunity for growth in Bermuda overall and specifically the casualty sector. By bringing together this exceptional team of broking talent under Robert and John’s leadership we are perfectly positioned to access that potential.”