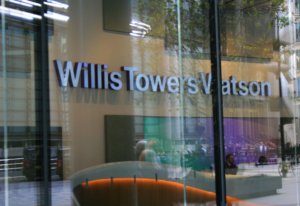 Broker Willis Towers Watson launched its inaugural Renewable Energy Market Review for 2020, with a warning the sector faces a series of critical challenges.

The Review identifies what the broker describes as “new realities” that the industry needs to face up to at the beginning of the new decade.

Graham Knight, Head of Global Natural Resources, Willis Towers Watson, commented “We are delighted to be launching this report, but we go to press at a time of unprecedented change in both the renewable and insurance/risk transfer industries.”

The review warned conflicts and other international tensions are seemingly threatening the renewable business landscape, not only stand offs such as the US/Iran situation and the issue of North Korea, but also serious conflicts between Turkey and Syria and between India and Pakistan.

It added: “As the threat of climate change makes itself more apparent with every passing year, it is now generally accepted that renewables are likely to make up the largest share of total global energy supply by 2050. The accelerated renewable energy industry growth brought on by climate change is bringing with it new risks and issues which need to be faced, particularly within sub-sectors such as Floating Offshore Wind and Hybrid Renewable Energy.”

Cyber security is a growing risk to the market and the review warned there remains considerable concern across the industry as to how to quantify and manage its exposure to cyber risk; at a recent renewables seminar hosted by Willis Towers Watson in Prague, over 84% of delegates expressed concerns that the industry did not know how to manage this risk effectively.

The changing risk landscape is set again a background of a hardening insurance market.

“The long period of soft market conditions, characterised by an excess of re/insurance capital and an emphasis on meeting premium income targets, has finally come to an end,” said WTW. “Instead, faced with deteriorating loss ratios and increasing costs, the renewable energy insurance market seems to have come to a tipping point as truly hard market conditions have emerged during the course of the last 12 months.” 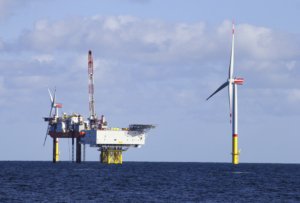 The review warned conflicts and other international tensions are seemingly threatening the renewable business landscape.