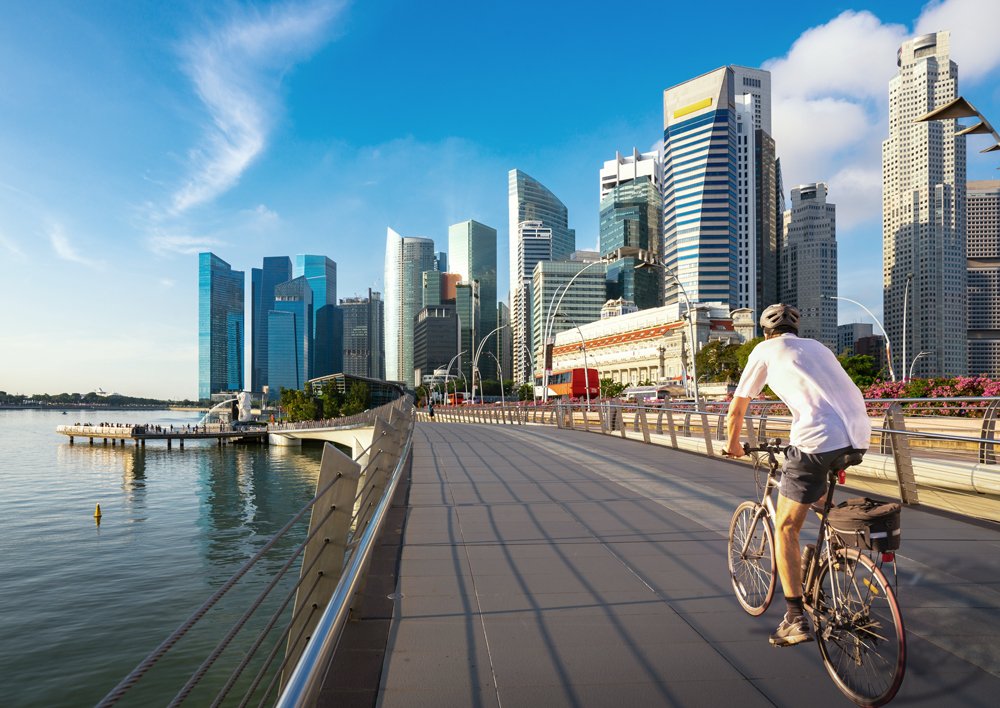 Broker BMS has continued its preparations for the launch of its new Asian operations with the recruitment of a new member of the management from Lloyd’s.

Amy Fu will join the management team working to build and develop BMS’ new operations in Asia, the set-up of which is currently subject to regulatory approvals.

Based in Singapore Ms Fu has been recruited from Lloyd’s Asia, where she has been Market Development Manager since 2017. Prior to Lloyd’s, she spent six years as a marine underwriter at the London-based MGA Pioneer, where she developed a marine book of business from scratch.

She began her career in insurance at Swiss Re, joining as a graduate trainee in 2007 and with placements in Hong Kong, Singapore and Tokyo, before working as a marine underwriter in London from 2008 to 2011.

Nick Cook, CEO at BMS Group, said: “BMS is growing at pace. With the backing of our capital partners BCI and PCP, we are consolidating our position as the independent broker of choice across a number of territories and platforms.”

“Amy is an exceptional individual with longstanding experience in the Asian and London markets. I am confident Amy’s skills will make her an invaluable asset to our expansion in the region, working with Sandra Lee and our Asia leadership team. I am very pleased to welcome her to BMS.”

SHARE:
Light at the end of the Tunnel in COVID Vaccine Hunt

Laura Strengthens as it Heads Towards USA
Scroll to top