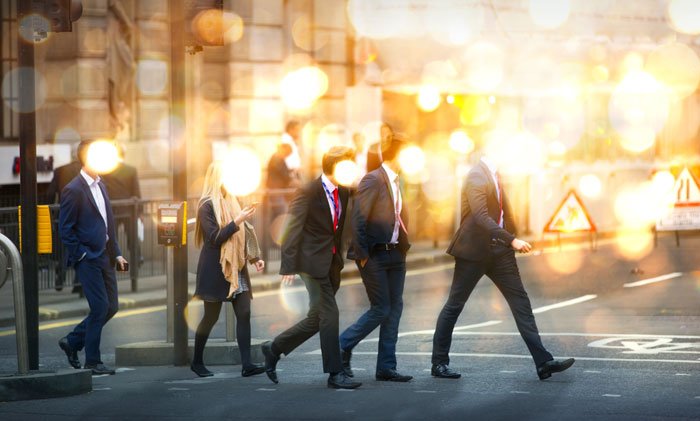 The organisation representing the London markets brokers has spelt out a ten point plan that will revolutionise the way the market should operate once out of lockdown.

LIIBA, published has revealed its 10 key design principles to guide the London insurance market’s return to physical trading, which include scrapping the market’s dress code.

LIIBA calls for an end tolong queues for brokers at Lloyd’s for simple policy endorsements and any insistence on being full-time in the office. The principles also highlight the need to retain some version of the physical Lloyd’s Room where complex negotiations and ‘serendipitous’ meetings can take place.

Christopher Croft, CEO of LIIBA, said: “Our board has been engaged in a lengthy discussion about how we can return to a physical trading environment that preserves London’s unique offerings without losing the efficiency gains the pandemic has accelerated.  We distilled the output from this debate into 10 key design principles. We will use these principles as the basis for conversations with colleagues at LMA, IUA, Lloyd’s and LMG. We envisage a world where face-to-face meetings continue to be at the core of how London distinguishes itself from the competition, albeit in a more flexible environment with slightly less focus on EC3.”

It identifies issues that need to be removed from the future market. Alongside the dress code and queues LIIBA said the move to remote working had seen underwriters too readily saying no to risks. It also called for an end to the lack of decision-making in the underwriting room.

LIIBA added: “Transactional efficiency is important but lowest cost does not always mean best value. London is the Harrods of insurance not the Lidl. Having said that, we will do everything possible to reduce unnecessary waste and activity in the value chain.”

The association said that the underwriting room had to remain and far from losing its status that status need to be enhanced.

“The Room must remain a vibrant trading space, not become the museum of modern insurance,” it said. “Decision-makers must be available and empowered if the Room’s traditional role is to be maintained.

“Clients value the ability to meet decision-makers, both brokers and underwriters, during their stays in one of the world’s great cities. Having an iconic space such as the Room is a key part of London’s brand.”

It added the change meetings will still be a core part of the way London does business.

“Deals still get done by bumping into the right person at the right moment,” it added.

The plan was published alongside the association’s annual report that detailed the impact the pandemic has had on both LIIBA and its broker members.

According to the report, LIIBA’s primary role has been helping its members address fundamentally altered ways of working because of the pandemic.

LIIBA’s chairman Richard Dudley said he was probably the first LIIBA Chair to complete his initial year in office without seeing any of his fellow Board members in person.

He said: “LIIBA’s mission is to ensure that London remains a critical hub for global insurance business. We will do this by ensuring a competitive, efficient and professional business environment – all underpinned through constructive governmental and regulatory relationships and a proactive role in market modernisation.”

Engaging with the bioterror threat
Scroll to top