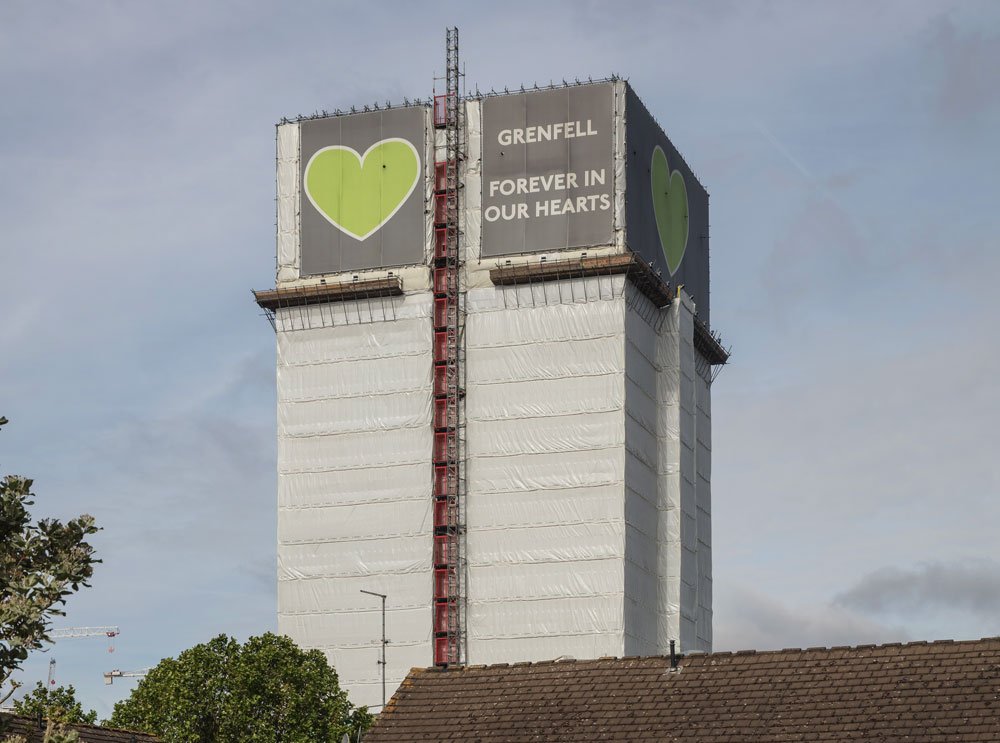 Building Standards Bill Welcomed with Plea for the Vulnerable

UK Insurers have welcomed the publication of a new Government bill designed to enhance the country’s building safety standards.

However, the Association of British Insurers (ABI) has said that the bill needs to go further to better protect vulnerable people living in homes and buildings across the country of whatever shape and size.

The draft Building Safety Bill seeks to bring forward changes to the building safety regime, at a time when the inquiry into the Grenfell Towers tragedy in 2017 which led to the death of 72 people. The inquiry has been given the remit to examine how the deadly disaster occurred with a focus on the materials that were used to clad the building and the concerns over the use of flammable materials.

The Bill was published in draft form yesterday to allow for pre-legislative scrutiny in Parliament, ahead of its formal passage through the legislative process.

Commenting on the publication of the Bill, James Dalton, Director of General Insurance Policy said:  “The publishing of the draft Bill is a welcome and significant step towards ensuring that building regulations are up to date and fit for purpose.

“Importantly, it will provide much needed clarity to all those involved in making sure that people living in high rise buildings are safe.
We would urge Government, however, to extend the Bill to encompass buildings of any height accommodating vulnerable people.”

Alongside the publication of the draft Bill by the Ministry of Housing, Communities and Local Government, the Home Office have also today announced a consultation on Fire Safety to implement the recommendations of the Grenfell Tower Inquiry and improve and strengthen the fire safety framework alongside the measures within the draft Bill.