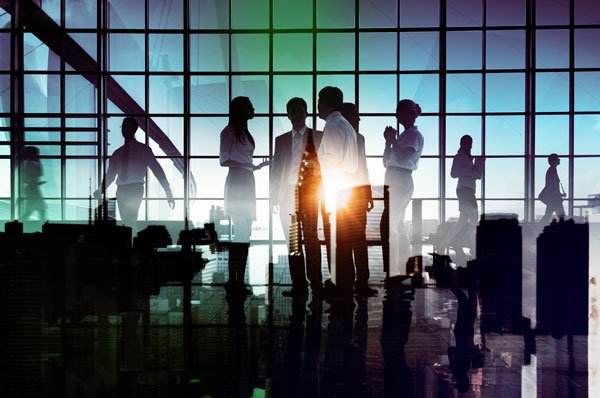 Businesses say they are still failing on diversity

A study of UK businesses has found the majority say they fear they are still simply paying lip service to diversity and inclusion.

In its new 2021 Global Workforce Agility Report, workforce solutions provider KellyOCG, revealed firms are still not doing enough to remove barriers and create opportunities for underrepresented groups, and that they are falling behind international counterparts. Underrepresented groups are racially, ethnically, or culturally distinct groups that are not in the larger majority.

More than half of senior business leaders surveyed in the UK (52%) said their diversity, equity and inclusion (DEI) strategy only “pays lip service to supporting talent from underrepresented groups and doesn’t provide any helpful support in practice.”

The firm added the viewpoint, that businesses are only paying lip service to supporting workforce diversity, is supported by other parts of the survey painting a clear picture of UK businesses falling behind their global counterparts when it comes to paying attention to, or being transparent about, whether their DEI initiatives are having any real impact.

Only two-thirds (66%) of UK firms say they have programmes that support progression and development of underrepresented groups once they are in the job – well below the global average of 74%.

Similarly, only 44% of UK businesses are tracking or reporting on the success of programmes that remove barriers preventing underrepresented groups from accessing the work in the first place – the lowest out of all major countries surveyed.

“These figures demonstrate that leaders are not just perceiving that their businesses are falling short; it’s a reality and there is much room for improvement,” said the survey.

Sam Smith, Vice President and Managing Director, Kelly OCG EMEA, explained: “Whilst huge progress has been made on the DEI agenda in boardrooms around the country in recent years, it is clear that many business leaders are still nervous about how their efforts to develop diverse and inclusive workforces are translating to actual change. The reality is that these failings negatively impact employee productivity, engagement, and retention.

“The positive news is that even those businesses that are falling short, are recognising it. Once the need for change has been accepted, there is now a clear pathway to addressing these issues, offering a chance for the UK to get back on a level footing. The global data uncovered an elite group of organisations – which we call the ‘Vanguards’ – which have seen employee wellbeing and productivity improve, even during the Covid-19 pandemic. All these organisations consider a well-planned DEI strategy that is implemented fully across their workforce, and measured against its objectives, to be a priority, and it is now time for that prioritisation to extend into all businesses in the UK.”

The study found that UK businesses are not going beyond the bare minimum when it comes to DEI.

More than half (51%) of UK executives say their organisations aren’t doing enough to create an inclusive culture for underrepresented groups.

The survey added the UK is falling behind its global counterparts in terms of providing employee training on how to identify and report non-inclusive/discriminatory behaviours (62% of organisations in the UK say they provide such training vs 73% globally). And nearly two-thirds (61%) say their business could have done more to support talent from underrepresented groups during the pandemic.

Only two-thirds (66%) of UK firms say they have programmes that support progression and development of underrepresented groups once they are in the job – well below the global average of 74%.