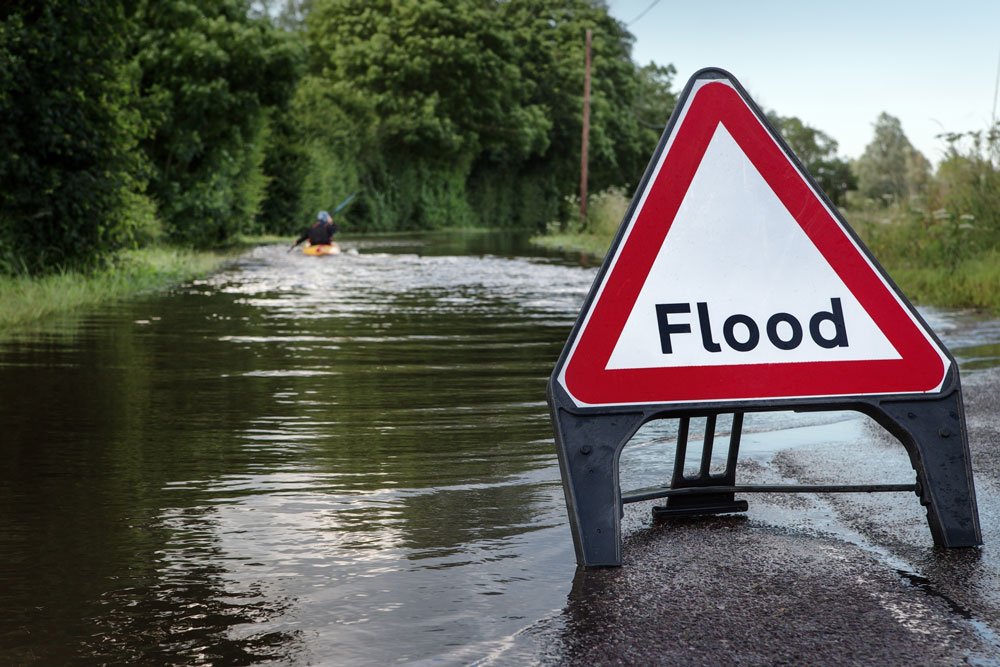 The UK has been warned that climate change is set to increase the cost of flooding by 80 percent.

Andy Bord, Chief Executive Officer of UK insurer of last resort Flood Re, has called for a more all-encompassing approach to flood risk management that extends beyond more effective flood defences and into the wider built environment.

“Over the next 30 years, climate change will increase UK annual flood losses by up to 80 percent,” he told delegates at an event jointly hosted by Flood Re and Guy Carpenter. “Whilst £1.1 billion a year of flood damage is being prevented by the UK’s existing network of river barriers and coastal defences, it is not enough to just build higher defences to hold back the water.

“We need to learn to adapt. It is critical that flood considerations are prioritised when making planning decisions and developing new homes or retrofitting existing homes. Such considerations are also central for householders at high risk of flooding. By taking action now I believe we can adapt and ‘build back better’ – an approach we have been advocating for over four years. This is what must happen to ensure the built environment is more prepared for and resilient to future flooding.”

The event heard the dual challenges of increasing flood risk in the UK and the impact of climate change are demanding improved planning, greater adaptability and proactive engagement across multiple stakeholders to better identify climate-related exposures and enhance resilience measures, particularly in the built environment.

The event brought together senior representatives from Guy Carpenter, Flood Re and the UK’s Environment Agency, as well as the wider flood risk management community.

“Fundamentally, we need to get better at planning and adapting to the unavoidable impacts of climate change,” warned Julie Foley, Director of Flood Risk Strategy and National Adaptation at the Environment Agency.

Highlighting steps currently being taken by the Agency to boost flood resilience, she added: “We are updating our guidance so that all new flood and coastal defences in England are designed to account for a range of climate impacts, including from a 4°C rise in global temperature by 2100. We are also refreshing our strategic approach to tidal flood risk management for London and the Thames Estuary to the end of the century.”

Delegates were told the ability to respond effectively to climate-related changes will be highly dependent on access to granular exposure data – in particular, for high-gradient perils such as flooding, which are greatly influenced by climatic shifts.

Commenting on the need for robust modelling capabilities, Emma Raven, Head of Research and Development at flood modelling company JBA Risk Management, said: “It is critical that we are able to access flood models that fully incorporate climate change science. Our recent modelling, for example, suggests that over 1 million more properties in Great Britain may be at risk to a 200-year flood event by 2040, under a realistic warming scenario. It’s a very interesting time for flood modellers, and the challenges are sparking some innovative approaches.”

The event was told insurance and reinsurance industries have a critical role to play in bolstering resilience to rising flood risks and the impacts of climate change.

Charles Whitmore, International Public Sector Lead at Guy Carpenter, said: “More recently, the theme of resilience has gained increasing resonance in discussions around public sector de-risking. The (re)insurance market needs to move faster to embed risk mitigation and adaptation measures in the insurance product and thereby incentivise consumers to own more of this process.”