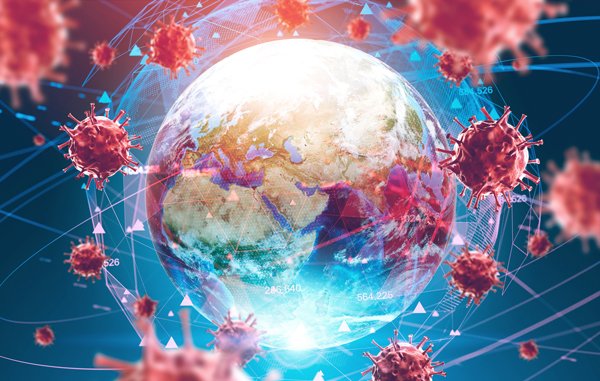 The globe’s biggest AIDS/HIV support organisation has called for public health to be elevated to the level of defence, multinational trade and relations if the world is to be adequately prepared for the next pandemic.

The AIDS Healthcare Foundation (AHF) has published a peer-reviewed research article titled “A Global Public Health Convention for the 21st Century” in the Lancet containing 10 recommendations aimed at transforming the global health system.

The aim of the recommendations is to create a more transparent, accountable, and cooperative system when responding to international health emergencies like COVID-19. To achieve these goals, the article calls for the ratification of a new convention or treaty on global public health.

“AHF has been sounding the alarm on the poor state of global public health emergency preparedness and calling for a Global Public Health Convention since 2015. Sadly, even after Ebola and Zika, few heeded the warning until it was too late with COVID-19,” said Weinstein. “In fact, research for The Lancet article began in 2019, months before COVID-19 was publicly acknowledged. The time has finally come for the world to elevate global public health to the same level of deference and multilateral cooperation as has been reserved for sectors such as air traffic control, nuclear non-proliferation, and international trade. We hope this paper will lay the groundwork for achieving lasting change in how the world fights and prepares for pandemics.”

The study is a product of collaboration between AHF Global Public Health Institute at the University of Miami and the university’s department of Public Health Science. The research team synthesized the recommendations by conducting and analysing in-depth interviews with 29 leading experts in a diverse range of disciplines, including public health, public policy, medicine, diplomacy, and economics.

“Many recommendations have been produced over the years about how to prepare and respond to pandemics, but we can see now, with over three million people dead and millions more suffering illness and economic devastation, those recommendations tragically fell short, mainly because they were not fully implemented,” said Saavedra. “From the beginning, when we set out to do our study, which The Lancet has now published, we approached the project with implementation in mind – we were not planning to stop at publication. We are determined to see these recommendations incorporated into a Global Public Health Convention at the highest levels of government by heads of state, so in many ways, our work is just beginning. We cannot allow another pandemic to go by without doing everything we can to be better prepared for the next one.”