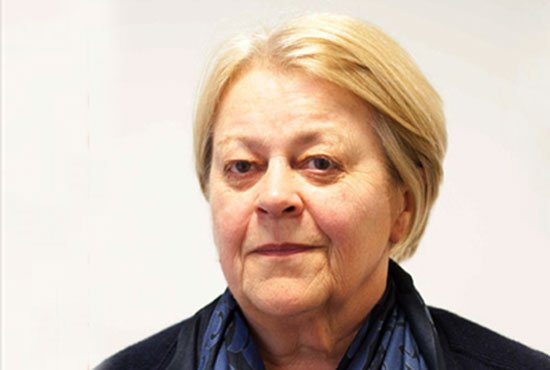 Captive use on the rise says Airmic

Risk professionals’ use of captive insurance solutions continues to increase, as premium rates and the scope of cover and capacity have continued to deteriorate across a number of covers and sectors, according to Airmic.

This is the verdict according to “The Harsh Market – with a focus on claims”, the latest Pulse Survey in a series released by Airmic focused on insurance market conditions.

The latest survey, conducted in January 2021, canvassed members of the Airmic Leadership Group of risk professionals and insurance buyers. The survey ran over two weeks between 7 and 22 January and asked 17 questions.

The trend towards the increasing use of existing captives, and the creation of new captives, has continued since the previous report issued in September 2020.

Among respondents whose organisations do not already have a captive, 23.4% are now considering forming one in response to the hard market, up from 20.3% in the previous Pulse Survey.

Since the UK and the EU reached a post-Brexit deal in December 2020, 63.5% of respondents are concerned that there will be additional costs to their organisations, such as the cost of issuing additional local policies and fronting costs.

More Airmic members than in the previous two Pulse Surveys in 2020 say that they are seeing reduced capacity, increases in cover exclusions, and poor and late communication from insurance partners. Higher rates continue to be a characteristic. Some insurers have withdrawn from certain lines of insurance altogether.

To pre-empt some of the issues insurance buyers have frequently raised, such as the need for stronger and more timely communication from their insurance partners, insurers and brokers should build up a stronger culture of rapport with their customers, Airmic emphasised.

Renewal teams should have greater diversity in terms of background and skills, rather than just being the team that strikes the deal with the client, the report concluded.

Julia Graham, (above) Deputy CEO and Technical Director, Airmic, commented: “One major change we would like to see is a shift away from the tripartite relationship between insurer, broker and buyer, towards a ‘roundtable relationship’ which draws in a broader range of perspectives.

“We urge underwriters and brokers to include colleagues from their claims teams and loss adjusters more actively in the renewal and account management processes.”