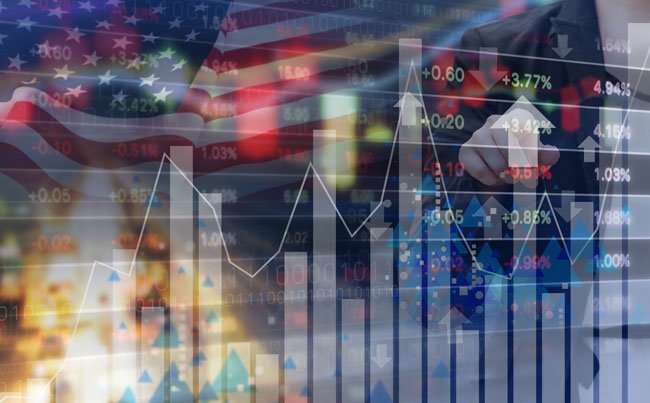 Firming commercial insurance prices and impacts from the COVID-19 pandemic could present opportunities for the US captive insurance segment according to the latest report from AM Best.

The firm has issued a market segment report which highlights that over the past two decades the US captives that Best’s rates have outperformed their commercial insurance peers. As such there is the potential for the captive sector to increase its footprint in several lines of business.

The report, “Commercial Market Dislocation Could Provide New Opportunities for Captives to Fill the Void,” found that US captive insurance companies rated by Best continued their run of strong financial results in 2019, with pre-tax operating income of $918 million. Although this was down 16% from the $1.1 billion in earnings reported in 2018, the segment remained extremely profitable, and once again outperformed its commercial market counterparts.

“The captive composite’s most recent five-year period average combined ratio (after policyholder dividends) of 92.0% compares favourably with the 100.8% posted by the commercial casualty composite,” the report added. “Additionally, between 2015 and 2019, captives added $3.8 billion to their year-end surplus and returned $4.4 billion in stockholder and policyholder dividends, representing $8.2 billion in insurance cost savings that captives retained for their own organizations by not purchasing coverage from third parties in the commercial market.”

It added that there was evidence that single parent captives were now looking at new risk classes given the opportunities that hardening rates will provide. In particular rising healthcare costs are set to see firms looking at alternative options to provide benefits to their employees.

“Rate increases for lines such as D&O, E&O and commercial auto may also spur captive interest and help reduce claims costs,” it added.

“For captive insurers, COVID-19 not only brings forth a new set of challenges, but also new opportunities, particularly for insurers seeking to include coverages for communicable diseases as part of their commercial property policies, including business interruption and contingent business interruption. Few if any commercial carriers are currently offering this coverage – this, in and of itself, presents a huge opportunity for captives and their insureds.”