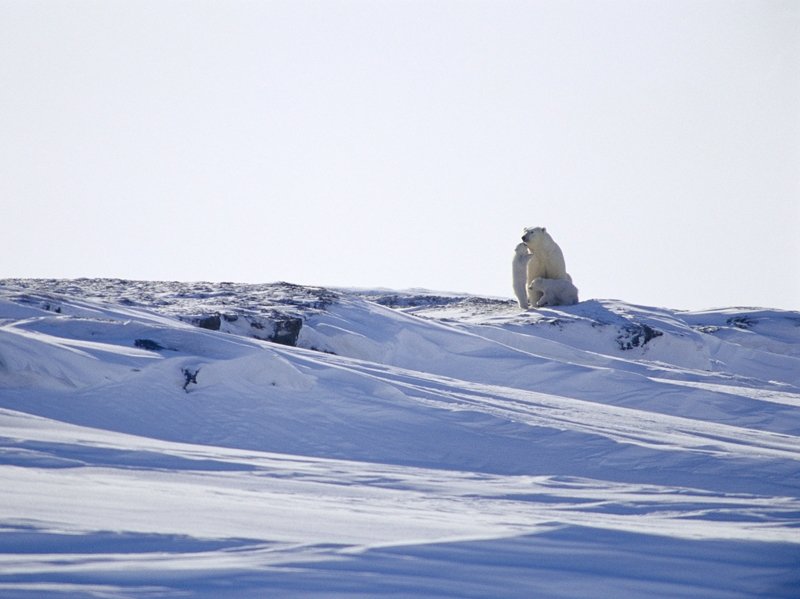 In a boost to the world’s efforts to tackle climate change new research has concluded Earth’s vast habitats from the poles to the equator have robust capacity to remove carbon dioxide from the atmosphere.

The team led by Cornell University, Northern Arizona University and the University of California at Davis said the capacity of the world’s ecosystems has been bolstered by previously undiscovered rock nitrogen weathering reactions that distribute natural fertilizers around the world.

“Excess carbon is already harming people, economies and our planet,” said Benjamin Houlton, the paper’s senior author and Cornell’s Dean of the College of Agriculture and Life Sciences. “But we’ve been enjoying a free subsidy provided by Earth – a large carbon sink on land and in the ocean – and, as a society we’re not paying for the carbon-sink service explicitly. But where is this sink and how long will it last?”

“We’re facing incredible threats from climate change and unless we find pathways to store and sequester carbon, it will get worse,” Houlton explained.

Through the rest of the century, background nitrogen inputs from rock weathering and biological fixation can contribute two to five times more to terrestrial carbon uptake than nitrogen pollution primarily from agricultural and industrial activities, said the scientists, looking at a business-as-usual scenario.

The researchers said society should not lower its guard, as fossil fuel use tends to add excess nitrogen to the atmosphere, which instead of acting as a fertilizer, bypasses terrestrial carbon cycles, which in turn, pollutes downstream water bodies. Abating such excess nitrogen pollution can boost human health, environment and the economy, Dass said, without jeopardizing the natural, terrestrial carbon sinks.

Dass explained that to preserve carbon sinks, we need to conserve places where rock nitrogen weathering or biological nitrogen fixation is strong – such as the biologically diverse tropical forests, mountainous regions and the rapidly changing boreal zone (the entire stretch of forests stretching from Alaska to Canada to Siberia, for example).

“Our work suggests that the conservation of these ecosystems, which have built-in capacity to absorb carbon dioxide,” Houlton said, “is going to be vital to making sure that we don’t lose out on Earth’s terrestrial carbon sink service in the future.”

Heathrow CEO: UK should use COP26 to press for switch to sustainable aviation...
Scroll to top