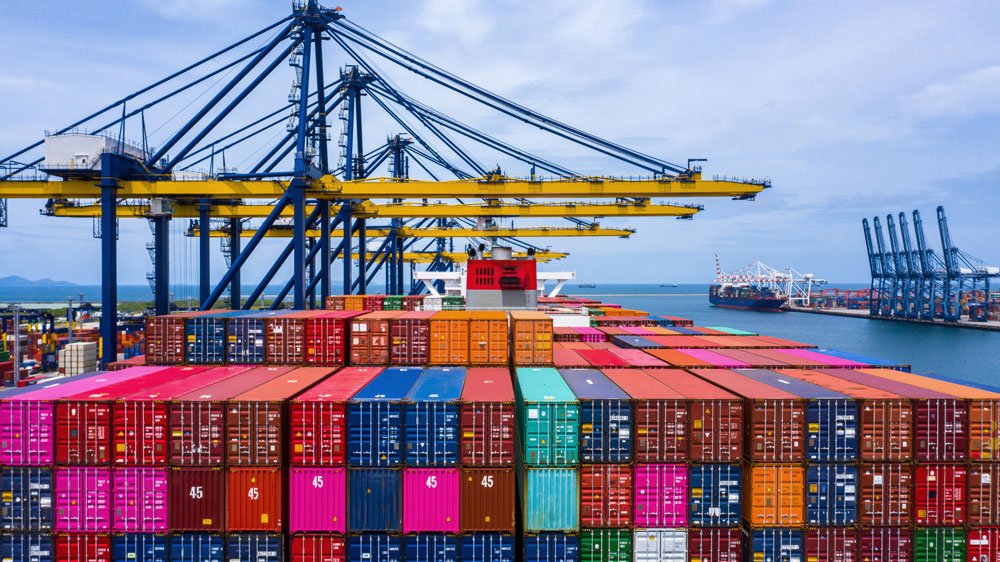 The global transport network is in danger of major disruption due to the concentration of over half the world’s trade in just 50 ports.

A white paper from risk modeller Russell Group has warned that there is now an urgent need for greater understanding of the threat this concentration of trade poses to the world’s supply chain.

The paper, Why Understanding Global Trade is Key to Modelling Rising Port Accumulation, found that 55% or $7.5 trillion of global trade is concentrated in the 50 ports.

It added an incident or blockage at a port has the potential for a worldwide ripple effect that would harm organisations, consumers and the wider global economy and aggregate risk in a way that exposes re/insurers concerned for their wider underwriting portfolio.

It highlighted both COVID-19 and Brexit, have added greater urgency to the need for more work to be undertaken on tackling the threat.

In terms of Brexit the white paper said: “UK ports of Felixstowe and Southampton experienced severe disruption as the ports struggled to keep up with the COVID-19 induced backlog of trade entering and leaving the ports.

“The disruption came at a time when the UK Government was negotiating its withdrawal from the EU, a market with over half a trillion dollars of trade, in comparison to the UK’s $20 billion.

“The port of Southampton is the UK’s largest and main port with over $35 billion of annual trade flowing in and out of the port. In the end, the disruption was limited to a few weeks, but as our analysis highlights, if the disruption had extended for months, then the UK economy would have had a severe hit.”

“Likewise, this concentration of accumulated risk is extended to Felixstowe, which with an annual flow of $9 billion, is the UK’s second largest port. Similarly, if the disruption had carried on for a longer period of time, then all aspects of the UK economy would have been impacted. Many leading UK companies such as Asda ($433 million) and Rolls-Royce ($214 million) had a large exposure from the port.”

On a global scale COVID provided a major shock to the supply chain and the ripple effects continue to be felt Russell said.

“Global shipping trade is being disrupted like never before. Even before COVID-19 threw global trade into complete chaos it was becoming clear that risk managers and insurers were dealing with a raft of disruptive forces that were causing problems for corporate balance sheets,” the whitepaper said. “Business interruption, supply chain, cyber, environmental, credit and political risks are just some of the new great disruptors that threaten the supply of shipping fleets and their goods around the globe.

“However, COVID-19 has highlighted and reinforced the vulnerability of many large-scale organisations to any potential supply chain disruptions. Numerous organisations operated very delicate supply chains spanning continents as it was more cost[1]effective to do so. Therefore, any blockage in one country would have a significant impact across the entire supply chain.”